Here is a list of the top 10 cars which our readers had viewed in Bharathautos.com/Bharathautos.in on the month of December-2012. They are listed in an order starting from the top views. (Click the title link below to view more details). 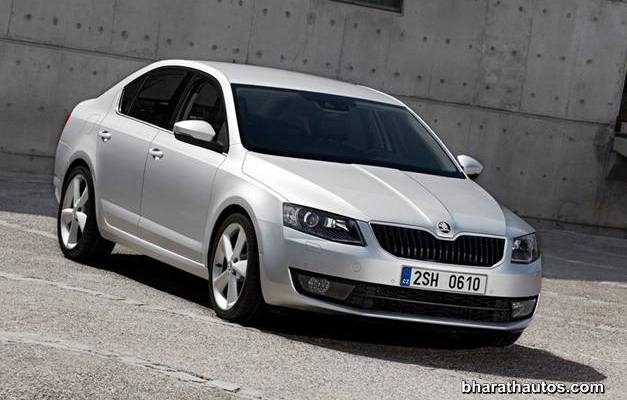 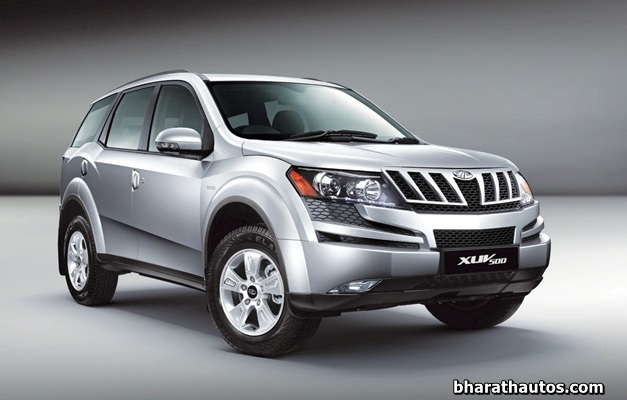 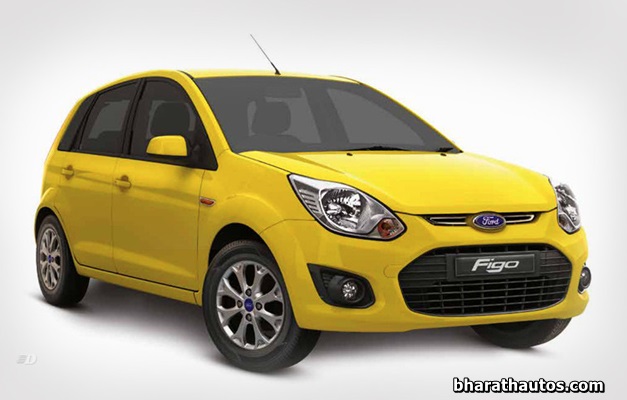 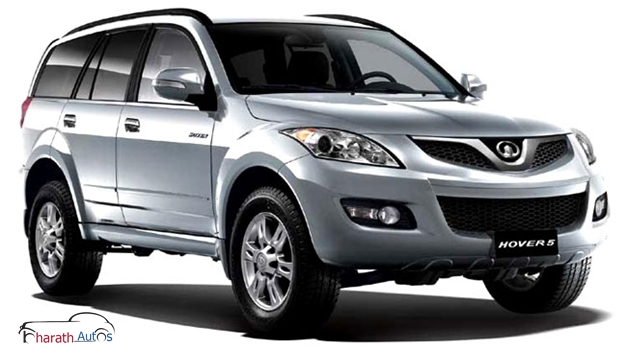 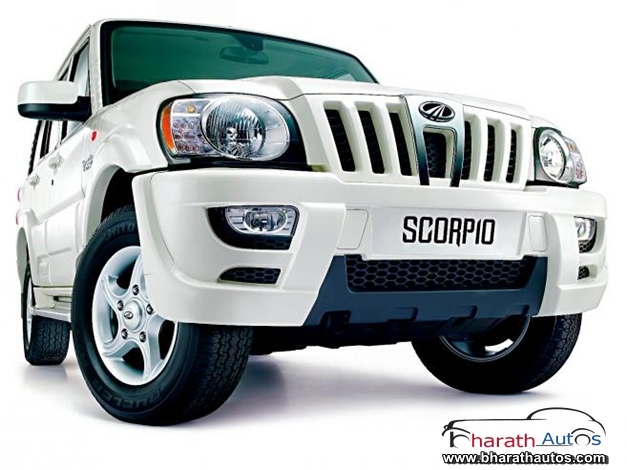 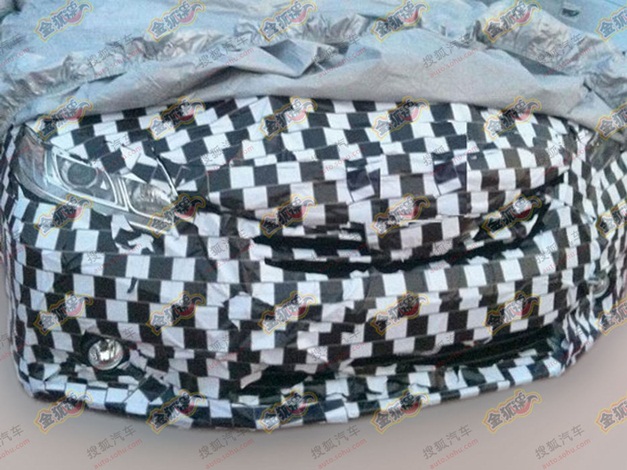 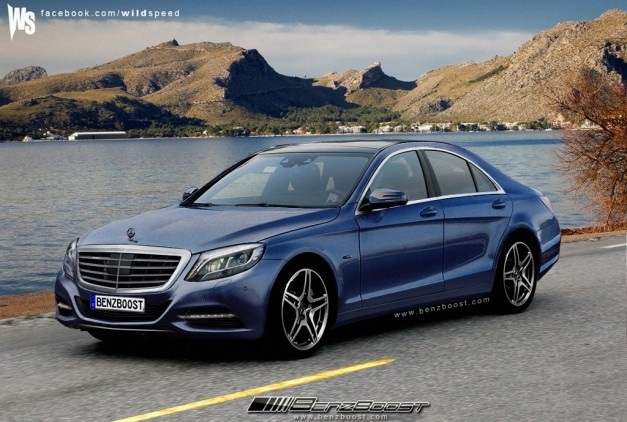 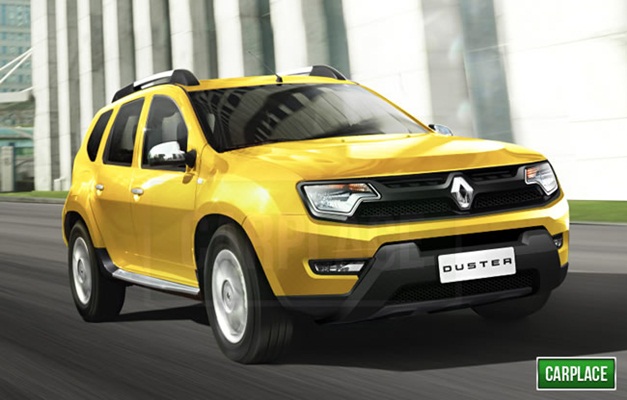 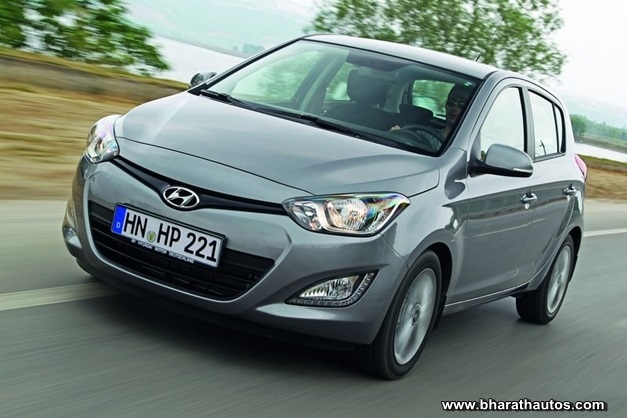 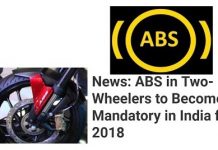 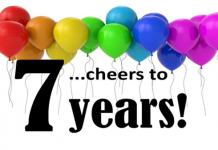