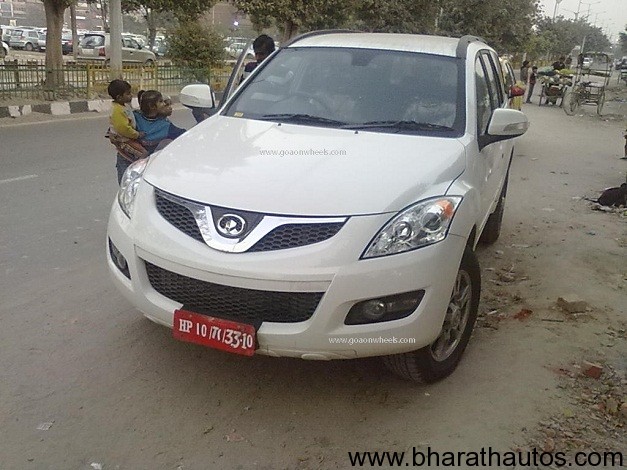 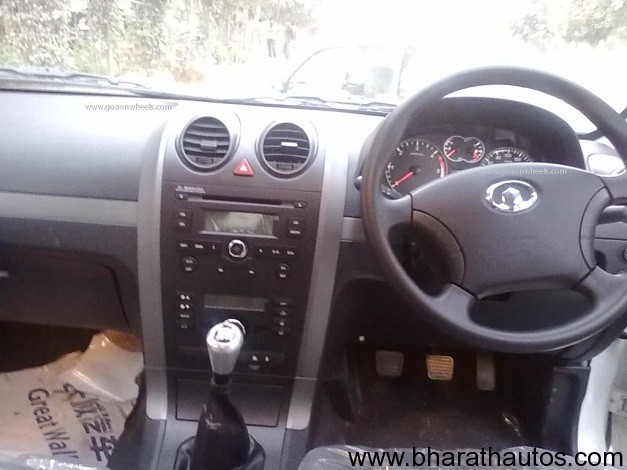 Looking at the Great Wall Haval 5 features, it seems that the new SUV will be able to enter as a storm in India. However, Haval 5 is not the sole Chinese car that is present in India but overall these cars have a more or less meek promising fate in India as is evident by Premier Rio which is an Indianized version of Zoyte. There is also Guangdong Foday Explorer available in India in the guise of lately launched Force One SUV. 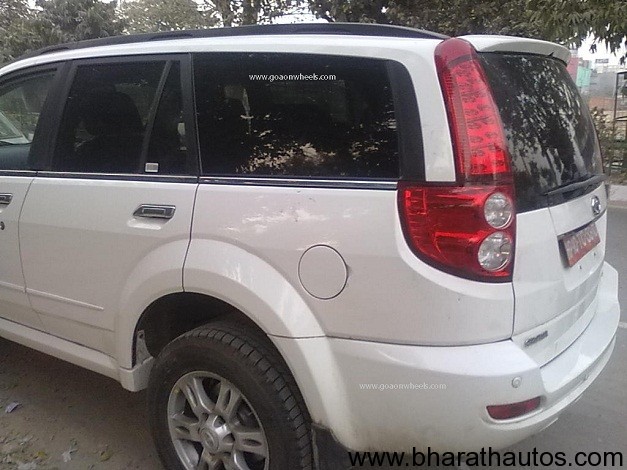 A close analysis of the Haval 5 features reveals that the SUV throws an international SUV appearance from the front. The head lamps are placed on the extreme edges and are swept back type on the front fenders. The broad air dam signals that there is a large dragon that is powering it. Overall length and dimensions of the Haval 5 resembles to the likes of Tata Safari Storme or Force One SUV. The tail lamps are scorpion shaped just like Mahindra Scorpio. A 2L diesel CRDi engine powers the Haval 5. 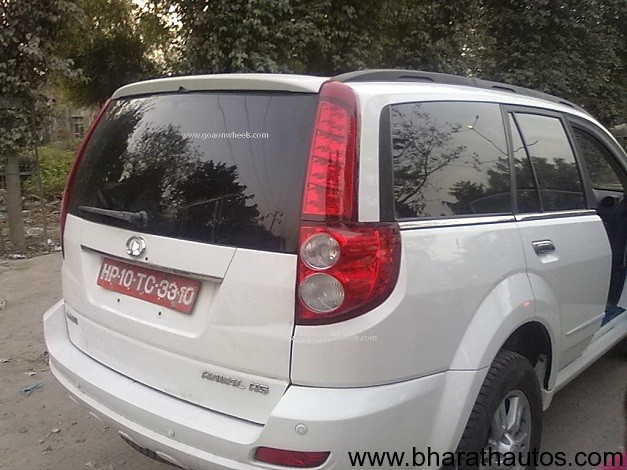 As per recent updates, the upcoming SUV Haval 5 will be a 5 seater car with availability in two wheel driven and four wheel drive models. Witnessing the foray of SUVs in India by domestic and foreign car makers, it seems that the Indian car industry will be flooded with SUVs. Though Haval 5 will be a full grown SUV, there will be other SUV offings on cards that are expected to hot up the SUV market in India. 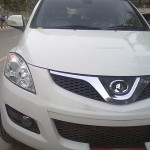 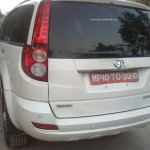 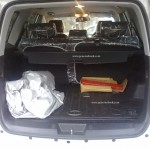 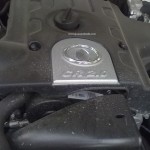