It has only been a few weeks since Yamaha launched the YZF-R3 in the Indian motorcycling market, and Yamaha is pretty happy about the response received by the R3. The R3 is a fully-faired, low capacity, high-performance motorcycle which was eagerly awaited by us Indians, as Yamaha was going back to their performance motorcycling roots after a long time of toying around with scooters and commuter motorcycles. 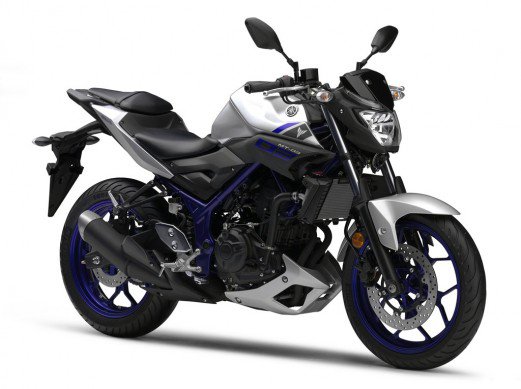 The only major change/difference between the R3 and the MT-03 is at the front of the motorcycle. The full fairing and the twin-headlamp setup has made way for a single headlamp unit and beefy, muscular air-shrouds extending from the fuel tank. The clip-on handlebars of the R3 have made way for a wide bar-handle on the MT-03.

This design change has not only made aesthetic changes, but has also made a difference to the way the motorcycle rides, as the rider position and the riding type has gone from track-focused tool, to perfectly comfortable, tourer. These changes have also made the motorcycle lose around 4 kilograms in weight, bringing the kerb weight of the MT-03 to about 165 kilograms.

The entire tail-section on the MT-03 has been carried over from the R3, and it has the same basic features like LED tail lamps, comfortable split seating, and even the rear number plate and indicator mounts and tail tidy from the R3 have been retained on the MT-03. 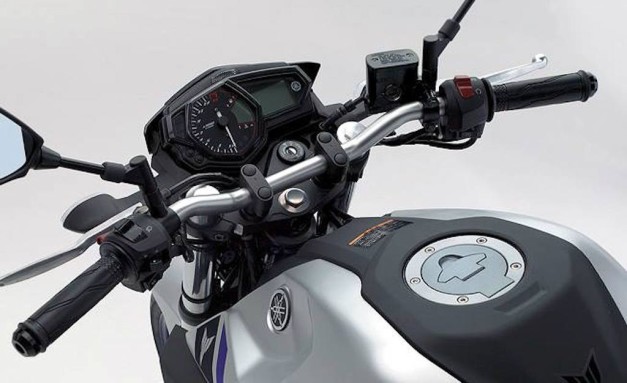 The 321cc, liquid cooled, parallel twin engine produces a maximum power output of 41.5 PS and a maximum torque output of 30 NM at 9000 rpm, which drives the rear wheel via a 6-speed manual gearbox.

The Yamaha MT-03 will be assembled in India via the CKD route which, as before will push up prices considerably. The MT-03 is expected to be launched in India at around INR 2.80 – 3 lakhs. When launched it will compete directly with the Benelli TNT 300, the Kawasaki Z250, and Indirectly with the KTM Duke 390, Mahindra Mojo and even its own twin, the Yamaha R3.

We can expect the motorcycle to be launched in the first quarter of 2016. 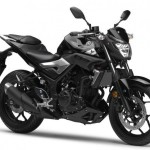 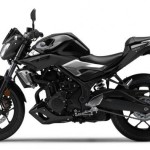 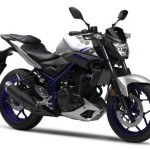 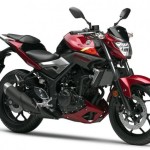 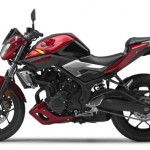 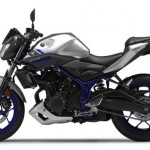