Last-month, we brought you a spyshot of the side profile of the upcoming Yamaha Fazer 250, and now another new set of photos has been shared by Instagram user Malkeet in Delhi – this time showing the front end and headlamp of that same mule. 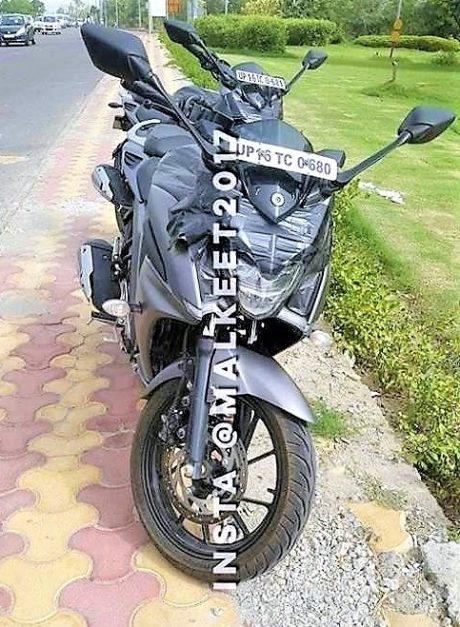 Not much appears to have been exposed from the previously spied model at first glance, but the front fascia of the motorcycle for the first time reveals a FZ-25’s single unit headlamp opposed to the dual units on the Fazer 150. Also note the pilot lamps neatly crafted in the fairing on either side below the headlamp.

Apart from the front fairing other changes on the Fazer 250 include fairing-mounted ORVMs (rear view mirrors), they’re the different ones compared to that of Fazer 150 and sporting a longer stalks with an all-new design. The visor too is bigger than the unit installed in the FZ-25. It features the same, all-digital instrument cluster and flat, single-piece handlebar. 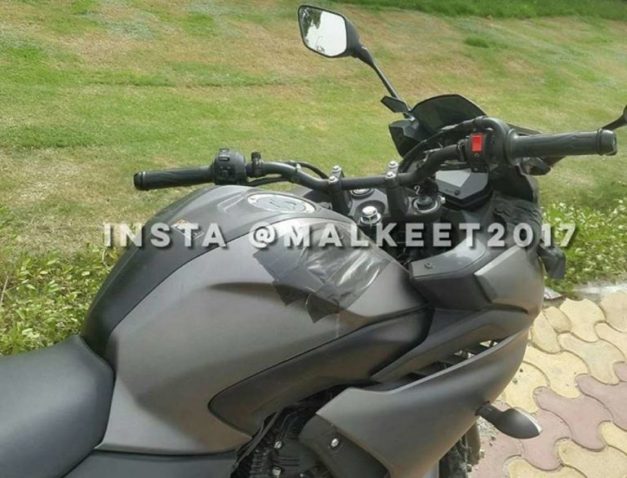 Engine specs are similar to its naked sibling, the Fazer 250 will be powered by a 249cc, single-cylinder, oil-cooled, fuel-injected engine that develops 21 BHP of power and 20 Nm of torque. This powerplant is expected to get better cooling tech, and will come mated to a 5-speed gearbox. ABS is not likely to be offered as optional, even on the higher grade.

The Fazer 250 might be slightly heavier compared to its naked FZ-25 say about 10-15 kgs, due to the added fairing. Expected it to be priced around Rs 1.27 to 1.30 lakh, and launch is scheduled for this festive season.

Checkout more pictures, after a jump. 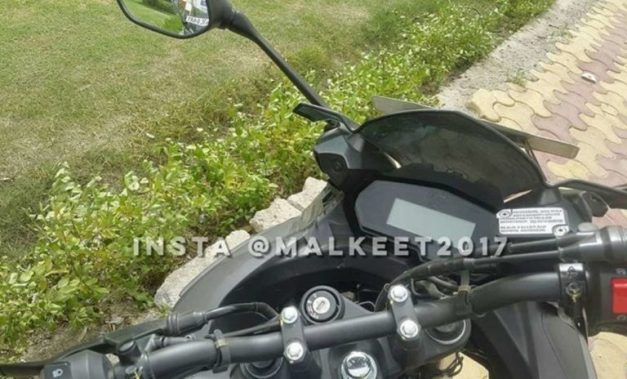 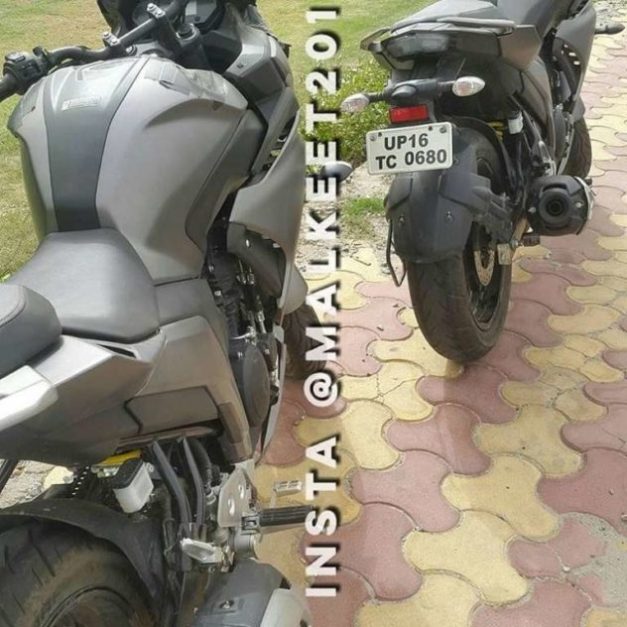 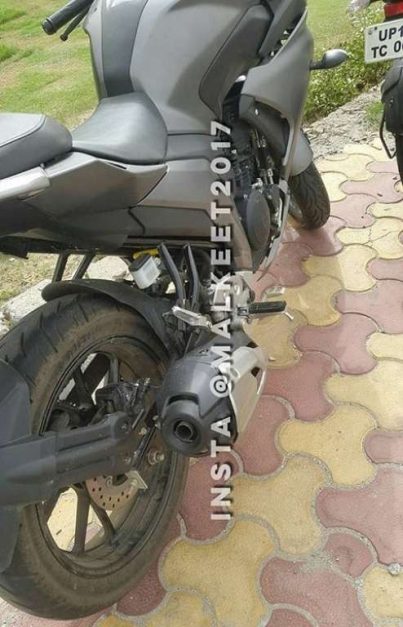