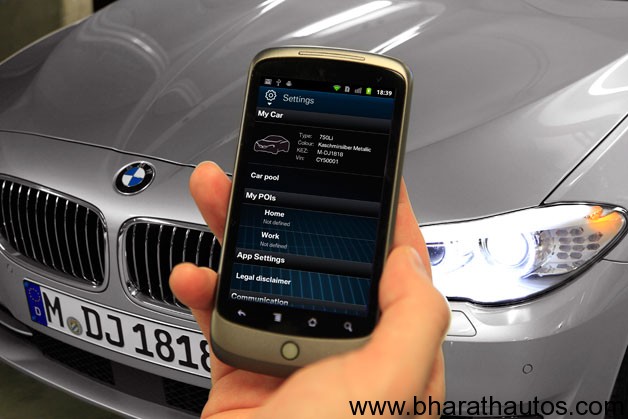 In efforts to expand the availability to more of its drivers, the BMW Group has created an Android version of its Apple ‘My BMW’ app.

Features of the app include Climate Control, Flash Light and Horn functions, opening and closing doors, a Vehicle Finder feature, and a Google Local Search. The search feature uses information in the phone to find Points of Interest and sends it to the Navigation system in the car.

The app has gone through extensive adjustment to work correctly with Andriod phones, yet keeps a very similar appearance and functionality as the iPhone app. Feedback from the Apple version was used to make some improvements to the Andriod version, as well.