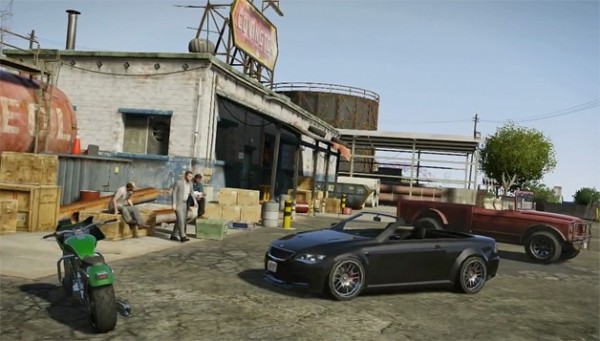 Already the official Gameplay video available over the web proves that the latest GTA is set in fictional Los Santos and its surrounding areas (state of San Andreas). According to the information obtained from Wikipedia, Rockstar has destined GTA V to be their biggest open world game to date. The most interesting part would be the different range of cars available and the graphics in the game which looks almost real.

Also see – Most Anticipated SUV launches in Australia for 2014