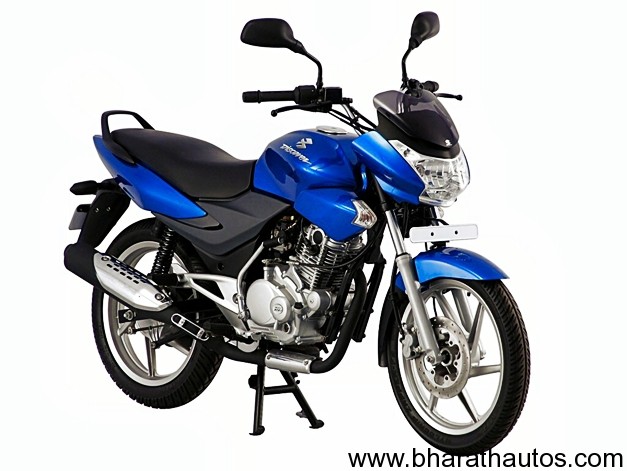 The surprise launch from the country’s second largest motorcycle maker, the new Discover on the 14th May, 2012. Our regular readers may know, we published spied pictures of the new Discover with all-new styling, but resembles the typical Discover styling-language. The new bike will be sold alongside the current Discover.

When first the news hit the media about the launch of new Bajaj bike, we wondered if it was the much awaited Pulsar 200NS which is on the cards, but some sources even went a step further by creating a rumour saying it is a mystery bike from Bajaj for which no speculation or details as been released. Now AutoCarIndia as confirmed that the surprise launch from Bajaj stable is the new Discover.

Changes noticed from the spied pictures of new 2012 Bajaj Discover – 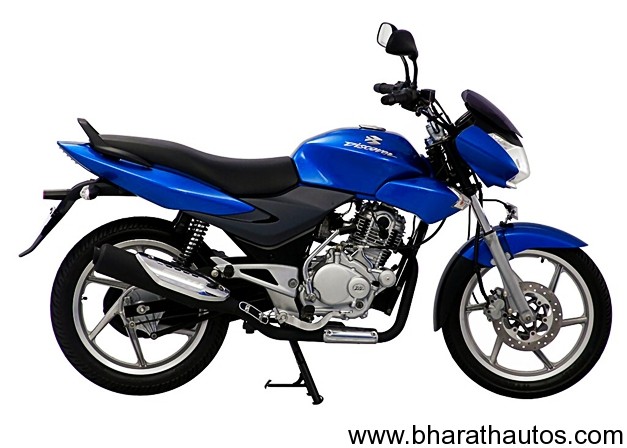 The new Bajaj Discover will compete head-on with the likes of Hero MotoCorp’s Splendor motorcycles, Honda’s CB Twister, Stunner and upcoming Dream Yuga which is also coming this month and TVS’s StarCity commuter bikes as well as all other rival 125cc bikes currently sold in India.

(Note – The above showcased model is the Bajaj Discover 150 DTSi displayed at 2008 Auto Expo held at Delhi.) 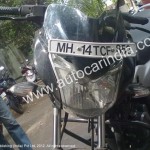 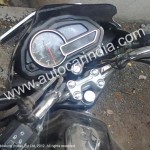 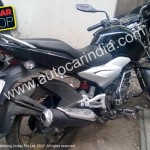