Volkswagen introduced DSG (Direct Shift Gearbox or Direkt Shalt Getriebe) in some of its most popular cars such as Jetta and Passat which has become known to the Indians. Some other cars such as Skoda Laura and Skoda Superb also do follow the same gear mechanism.

Now Volkswagen is getting complaints from Asian market about the DSG gearbox. The company has already recalled 3,84,000 cars in China and 91,000 cars in Japan. Also the DSG-equipped VW cars recalled in Malaysia and Singapore. All these cars have similar problem. Before the recall Volkswagen had given a software update to the customers. But the problem didn’t solve.

One of the sources of Volkswagen said that “hot and humid climate mixed with the traffic chaos makes the DSG incompatible” denying talking about the consequences that could occur as the result of this problem and India is the best example where such a climate and traffic conditions could be experienced.

The company also said that DSG gearbox would require sufficient amount of cooling by the wind in order to work efficiently. In Europe DSG equipped cars would not be recommended to be used as a taxi since taxi cars requires more frequent stop and go situations which causes the heat of the engine to go beyond the risk level. Asian climate is very different from the European climate. India climate is also similar to the Japan and china. Traffic is also the same. In India also problems for DSG gearbox has reported so many times and company has taken necessary actions for it.

The cheapest Volkswagen to be equipped with DSG gearbox is the recently launched Volkswagen Polo GT TSI a couple of weeks ago. The Polo GT TSI is equipped with a 7-speed DSG gearbox as in Skoda Superb which produces 175 Nm of Torque and is expected to be compatible with smaller engines such that the car works efficiently making it compatible to suit the Indian climate and traffic conditions. 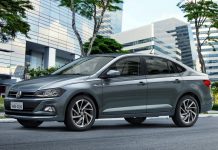 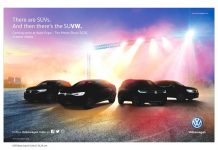 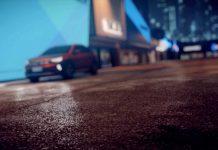