Known for offering affordable sportbikes and cruisers, UM Motorcycle signed a strategic joint venture with the Indian electric two-wheeler maker Lohia Auto in 2015. Under the agreement, a new company UML (UM-Lohia) was formed with 50-50 partnership between the two companies. The company also announced that the bookings for all three cruisers has already commenced across the nation.

All three models are powered by an 279 cc single-cylinder water-cooled engine developing 25bhp at 8,500rpm and max torque of 21.8Nm at 7,000rpm mated to a 6-speed transmission. Head-quartered out of New Delhi, UM-Lohia JV has also started appointing dealers across the nation with special focus on tier 2 and tier 3 cities. 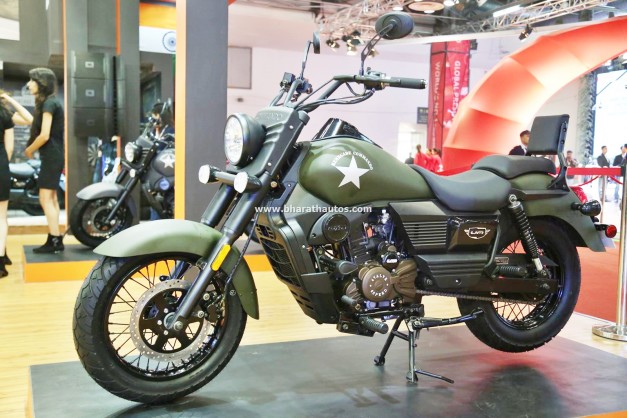 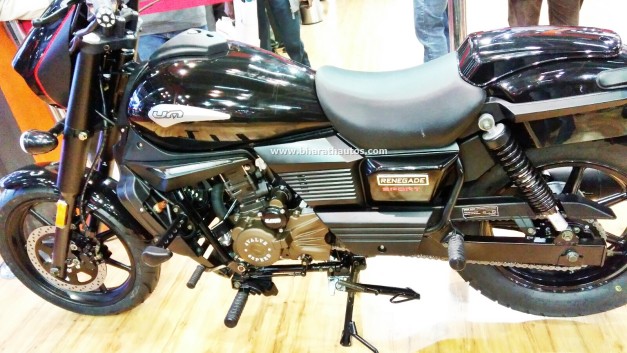 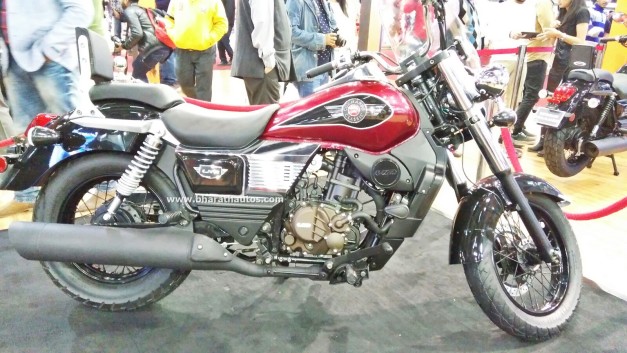