After being spied in the country recently, the new 2017 Toyota Innova Crysta Touring Sport edition has now been officially launched in India, it is known as the Innova Venturer in Indonesian market. 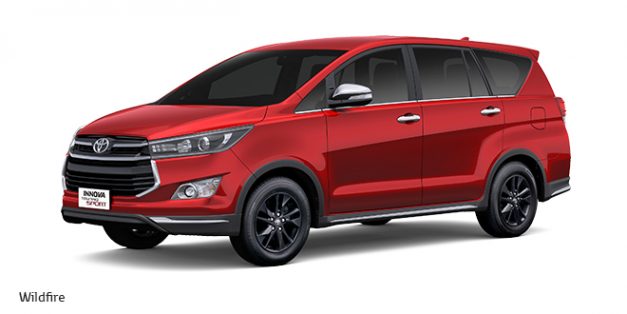 As the name denotes, this is a touring version of second-generation Innova, so it gets more of everything, while remaining mechanically unchanged. The launch of Touring Sport variant celebrates the MPV’s first anniversary in the Indian market. It will be available in two paint schemes – a new colour ‘Wildfire’ (shades of red) and White Pearl Crystal Shine.

On the exterior, a more aggressive body style has been applied on the Innova Crysta Touring Sport. The front fascia now gets a new front grille finished in gloss black featuring some smoked chrome inserts. At the rear, the chrome strip between the taillights has also been given a black treatment while it also receives chrome tipped exhaust pipe. 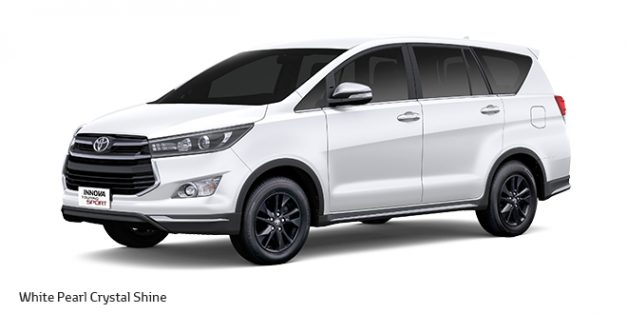 Progressing down the sides, a thick black body cladding runs throughout the lower body panels of the Touring Sport as well that hosts a pair of chrome detailing on the front and rear bumpers, and even on the running board. The MPV gets a 16-inch alloy wheels with similar design but gets finished in matte black.

Inside, the Touring Sport gets, well, sportier with the addition of a red wooden red accents on the dash and other areas. The steering wheel, console box, gear knob (in MT model) and parking brake get contrasting red stitching, while the instrument console too gets red illumination. Features are carried from the standard ZX variant include a touchscreen infotainment system, ambient lighting, auto climate control, wooden inserts on dash, dual tone colour theme and cruise control. 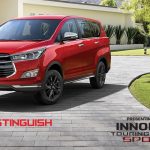 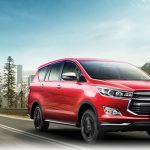 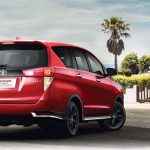 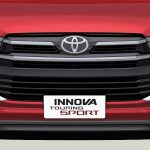 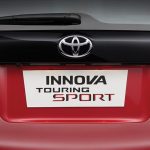 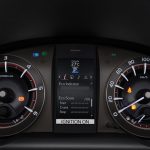 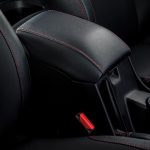 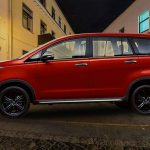 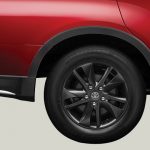