The Japanese automaker Toyota showcased the Hiace at the ongoing 2015 Bus & Special Vehicle Show in Delhi, which would later be launched in the second half of this year in the Indian market. Currently sold in more than 140 countries, Toyota’s Hiace is a van or commuter bus with varying wheelbase lengths. 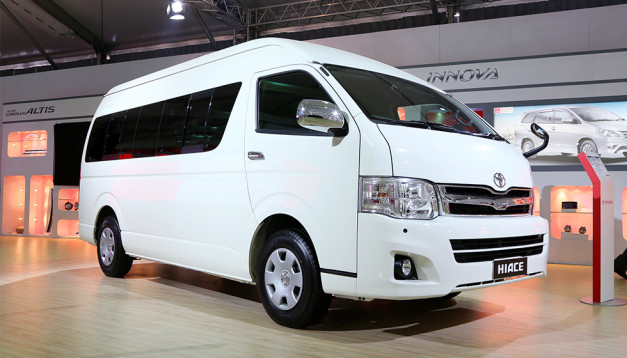 Toyota Hiace is scheduled to launch shortly after June-2015.

“We have been continuously studying the market for customer preferences and thus, based on customer needs, we are showcasing the Toyota Hiace for our potential business customers. This will be the first of its kind offering from Toyota in India.”

The Hiace will be launched in the country sometime this year. Initially, it will be imported as a completely built unit (CBU).

We at BharathAutos will keep you updated once more information is available. 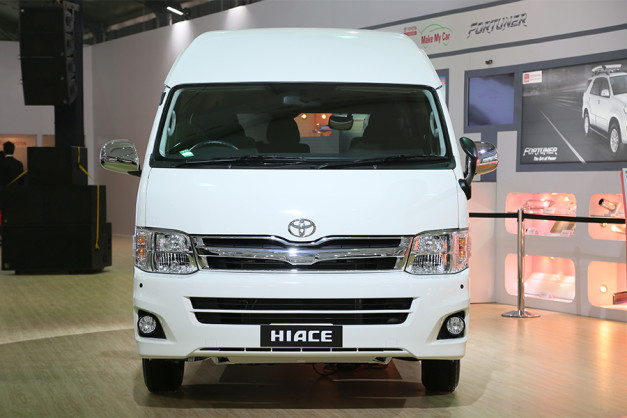 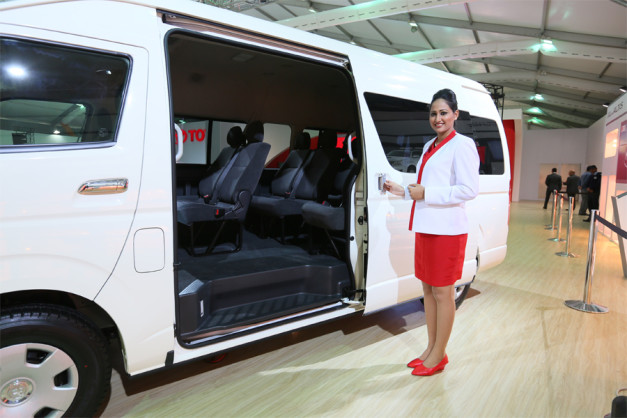 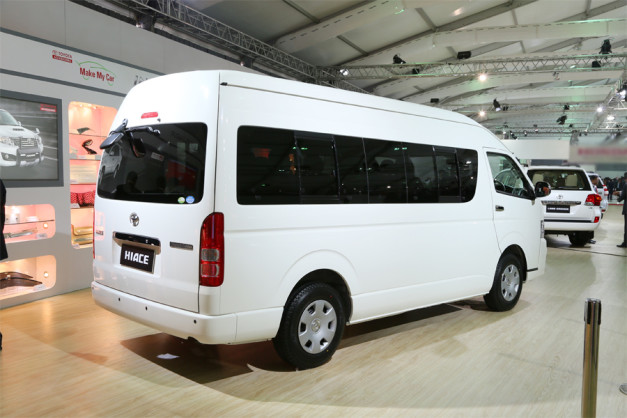