After months of speculation, the Tata Safari Storme VariCOR 400 is now officially launched in India. The more powerful variant of the Safari Storme with 25% more torque (peak of 400 Nm) and also gets an all-new G6450 6-speed manual gearbox. 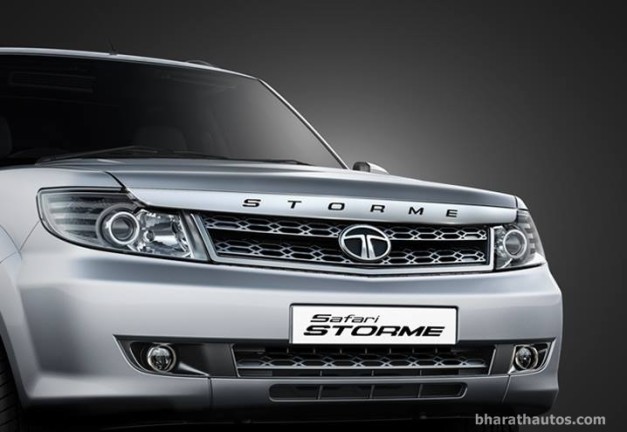 The Safari Storme VariCOR 400 is powered by the same 2.2-litre four-cylinder diesel engine that does duty on the current Storme, but is re-tuned to produce 156 PS at 4,000 rpm of power and 400 Nm at 1,750-2,500 rpm of torque. The engine is mated to the six-speed manual transmission, offering better drivability. It weighs around 15 kgs more than the Varicor 320, due to the new engine. 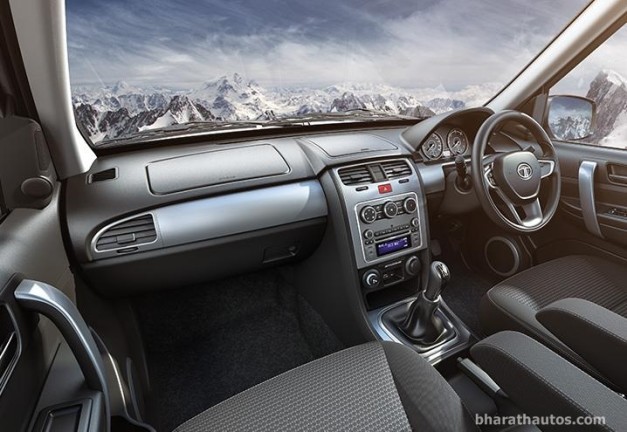 The updated engine with more power straight away results in noticeable difference in performance. The engine also gets a new self adjusting clutch which makes the pedal effort lesser and more durable one, compared to the VariCOR 320. Overall NVH levels are also expected to improve with this new version. 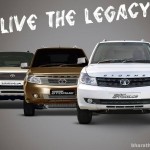 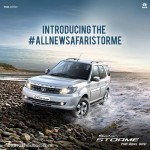 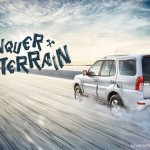 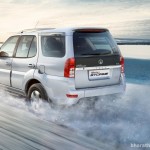 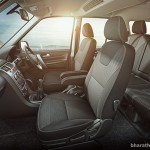 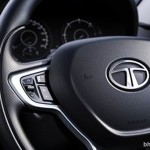 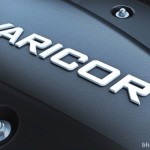