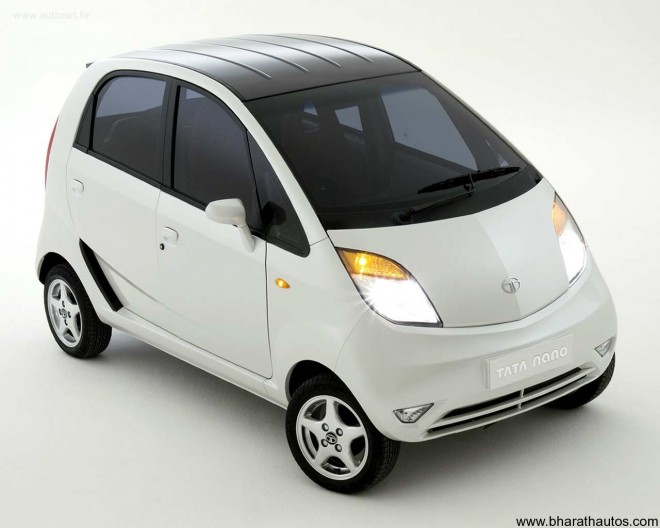 Tata Motors sold 8707 units of the Nano last month, which is indeed good news for the Indian company. The Nano sales had declined to an all time low last year but now thing look good for the world’s cheapest car. The automaker has adopted aggressive marketing plans to eliminate bad publicity caused by fire incidents. The Tata Nano has been promoted with 4-year warranty and is available through a host of distribution channels, including FMCG retail Big Bazaar. We hope Tata Motors launches an updated Nano soon with added features.

“After the initial lot of customers, the Nano is now reaching out to others who have not been traditional car users, such as bike buyers. We will aim a bit higher in production now (than the original plan to make 15,000 units a month this fiscal). We are targeting a production capacity of 18,000-20,000 a month this fiscal,” a top Tata Motors official told Business Line.

After reports of Nano’s catching fire started emerging late last year, the sales of the car took a blow and the months of September to November saw a sharp dip in sales. Tata Motors announced new schemes to promote the Nano after the incidents which seem to have worked well for the company. Tata Motors was offering a free four-year/60,000-km extended warranty and a comprehensive maintenance contract for new buyers at Rs 99 a month. Tata Motors Finance also promised up to 90 per cent finance for the Nano at easy rates. 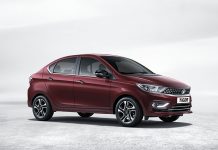