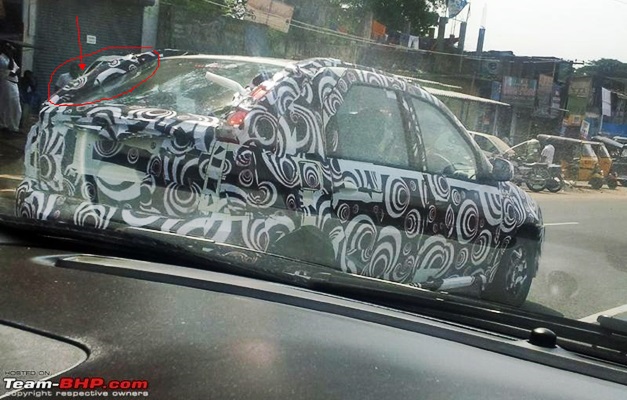 Late last-month, we posted a rendered image of the upcoming Mahindra Verito CS (Compact Sedan) giving you an idea what it will look like! Now the latest spy pictures on the web reveal the Verito CS looks more like a hatchback than a sedan with a sloping rear windshield. Especially the C-pillar mounted taillights seem make it look more hatch-like than sedan-like!

However, we aren’t sure that this is just a body shop job on the test mule because the extra swell on left side as seen in the spyshot (above). Other guess is that Mahindra will do a notchback. So whether the car would come in this version or the other caught previously, is still a mystery? So far in the Indian car market, the only sub 10 lakh notchback we’ve had were the Peugeot 309 and the Hyundai Accent Viva.

Being in the sub 4-meter category, means that the vehicle will take advantage of lower excise duties from the government, which would make pricing more competitive than the standard Verito. Say about Rs.30,000 to Rs.40,000 less than the existing variant and should be in Rs.4.8 lakh to Rs.6.2 lakh category. The Verito CS will compete against the likes of Maruti Suzuki Swift Dzire, Tata Indigo eCS and other upcoming compact sedans.

The changes to the front are minimal with no chrome treatment seen on the grille. According to sources, the compact Verito is likely to be launched by end of March 2013, with a 1.5-litre dCi Renault K9K diesel engine that does its duty to the existing Verito, hence mileage too should be equal to that of the Verito.

Check out more spy pictures below the jump. 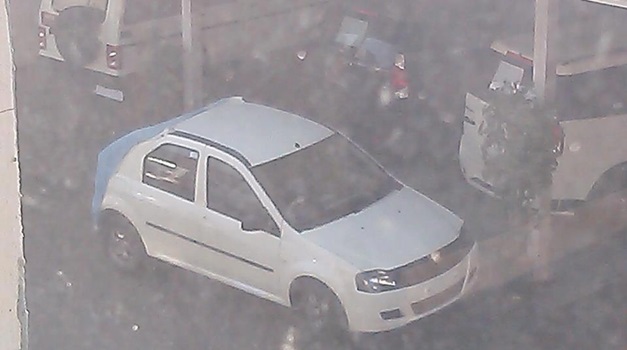 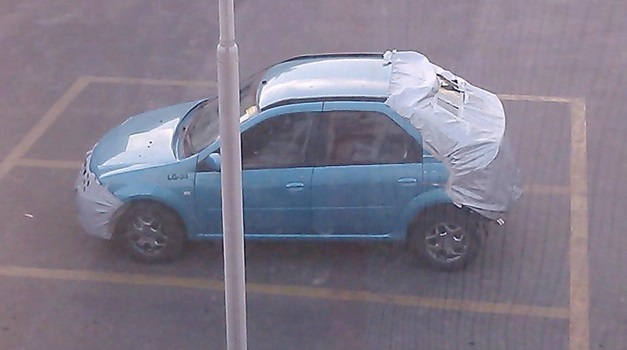 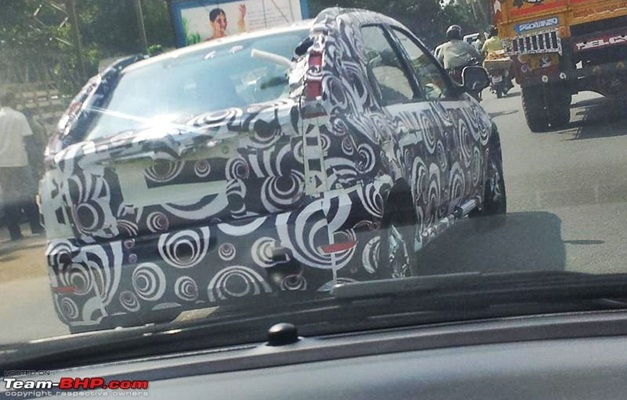