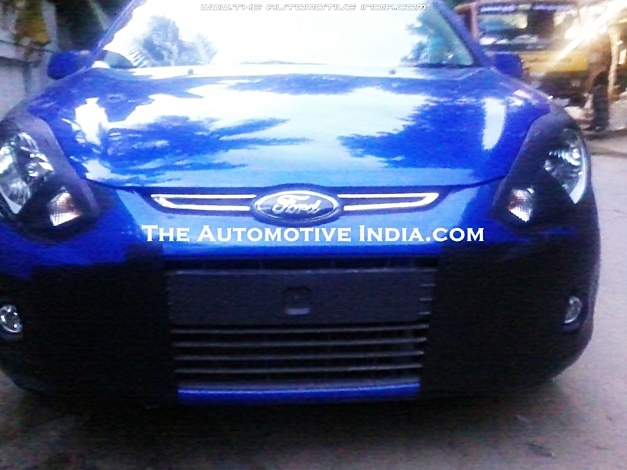 Last-month we had spoken of the Ford Figo facelift, the features it will offer and new color option available. Now more sightings of the new Figo have been posted by TheAutomotiveIndia forum member named ‘Toyoubala’. The first change seen in the fresh set of pictures are the availability of new ‘kinetic blue’ color option, which originally made its debut on the new Fiesta.

From the latest images, it is evident that the updated Figo will feature a revised hexagonal grille with a chrome stripe, redesigned head lamps, restyled fog-lamp housing and slightly altered air-dam. At the rear, you’ll notice the revised taillamp cluster and a chrome strip added to the tail gate to make the rear look more premium. Also it features the new 8 spoke alloy wheel inspired from the new Fiesta’s wheels.

As part of the major changes, Ford could retouch the engine to make it more frugal and help the Figo compete with Chevrolet Beat Diesel mileage of 25.44 kmpl and Maruti Ritz’s 23.2kmpl. In all probability Ford will be keeping its focus on the diesel car as the petrol variants seems to lack any robust future ahead when the petrol prices are soon to take another upward swing soon. 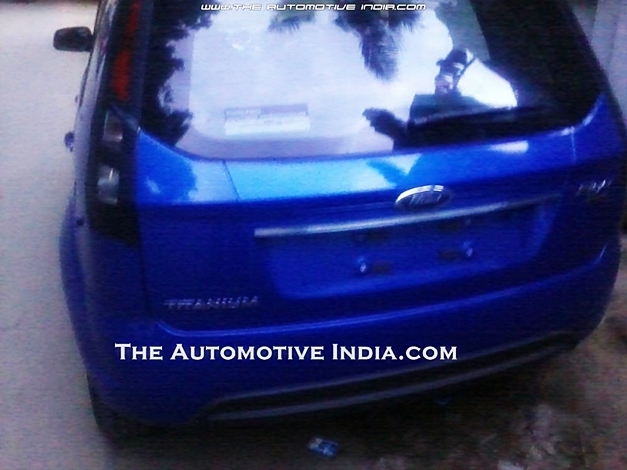 However, the changes on the inside are unknown at the moment. But the trusted sources reveal that the Figo facelift won’t get the start-stop button which many are claiming, although the steering mounted-audio controls and USB connectivity can be expected. The Ford Figo facelift will hit the showrooms by this-Diwali and we expect small increase in price retaining the VFM (Value for money) preposition of the car. 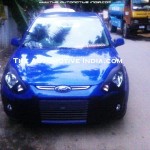 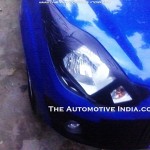 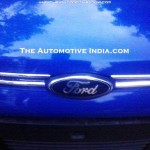 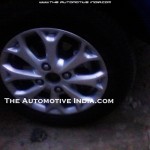