Home News Next-gen Nissan Sunny on the cards for India – launch by end...

Japanese car maker, Nissan is all-set to launch the next-generation Sunny mid-size sedan by late-2018. The report adds that the new Sunny will largely be based on the fifth-gen Nissan Micra hatchback.

The next-gen Sunny will be underpinned by the Renault-Nissan’s cost competitive CMF platform similar to the 2017 Micra, unveiled at the last-year’s Paris Motor Show. Existing models spacious cabin, comfortable backseat and a Merc E-class rivalling rear legroom made it a class higher than its segment, but as a chauffeur driven car.

Nissan may not stretch the 2018 Sunny to the same length as the current model, as they look to find the proper balance between design and utility; something that will keep pace with the successful rivals the Honda City, Maruti Suzuki Ciaz and upcoming Hyundai Verna. The plus points such as big seats and luggage space along with a good ride, and add some clever features, as seen on the fifth-gen Micra is expected to be offered. 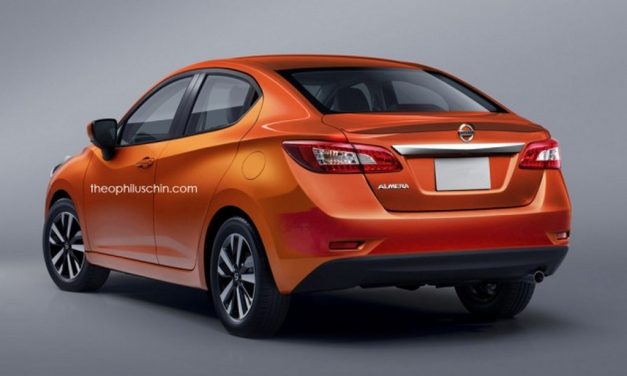 The upcoming Sunny is expected to employ the new 1.5-litre H4K petrol engine that was launched recently on the Duster. The engine is expected to produce 104 hp of power and will be mated to a Nissan X-Tronic CVT transmission. However, the new generation Sunny is likely to miss out on a diesel engine. This will mean that the sedan will be positioned as a global product by which the car may come at a good price, due to the CMF platform.

This car could also serve as an ideal platform for Nissan to launch the Kicks SUV in terms of design some time next-year in the country. 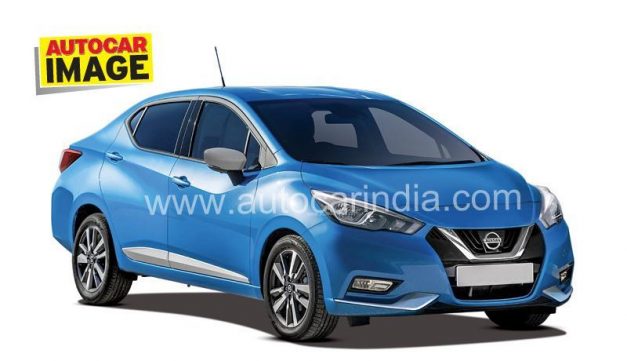 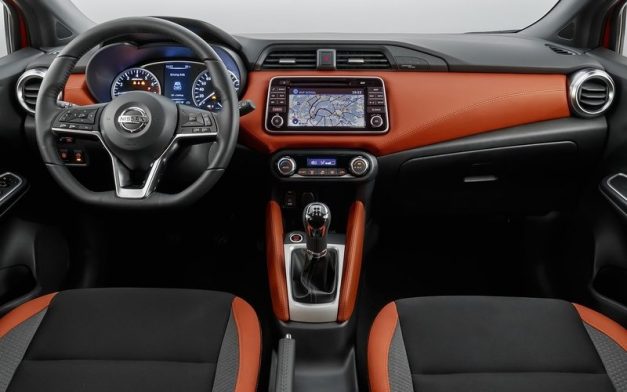 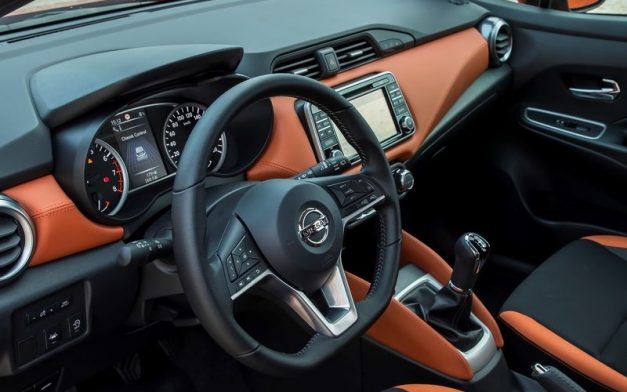