Maruti Suzuki has released a teaser picture of their upcoming sub-4-meter SUV, the Maruti Vitara Brezza that will debut at the 2016 Auto Expo on February 5th. 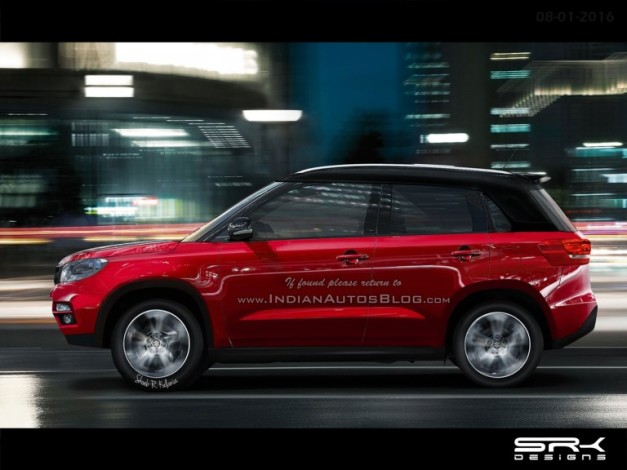 The Brezza is a suffix added for a familiar Vitara brand name, but has no relationship with the bigger Suzuki Vitara or the Suzuki Grand Vitara. In Italian language, ‘Brezza’ means ‘fresh breeze’ and this is what the company and its designer are trying to portray. The rendering and spy pictures here give us a rough idea of what the upcoming Maruti Vitara Brezza will look like, in production guise.

Design-wise, the Vitara Brezza will borrow design language from the Suzuki iV-4 concept (which also lent its design for the Suzuki Vitara), featuring a square wheel arches, a high ground clearance, short overhangs, an upright hood and a floating roof effect. The interior will be in-line with the cabin of the latest premium vehicles from Maruti Suzuki.

Drivetrain options should include a familiar a 1.2-litre K-Series petrol engine generating 85 PS and 115 Nm, and the Fiat-sourced 1.3-litre MultiJet diesel engine producing 75 PS and 190 Nm torque. Both these engines will be mated to a 5-speed manual gearbox as standard. Unlike the Baleno or the S-Cross, the Vitara Brezza will be sold via Maruti’s regular dealerships.

Checkout more pictures, after a jump. 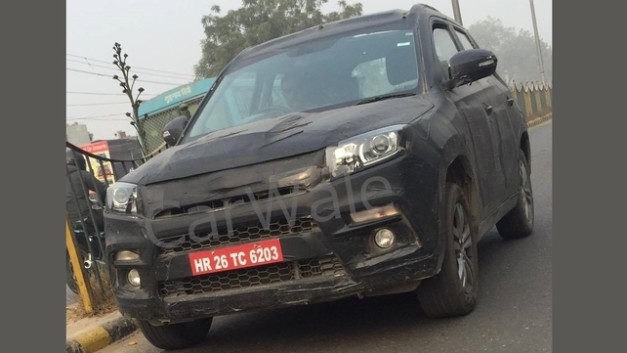 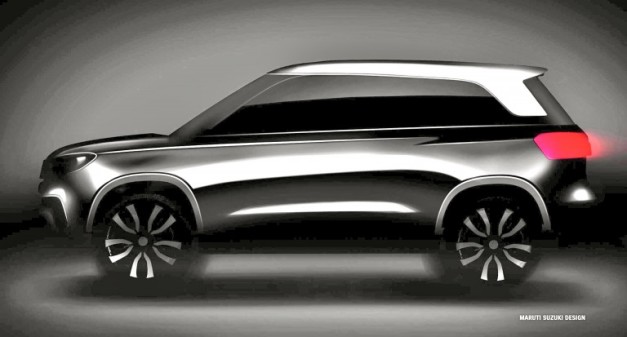 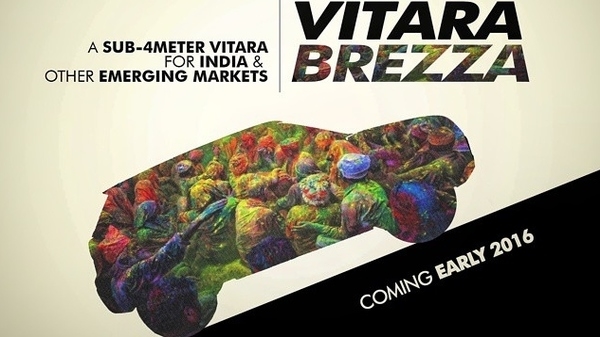