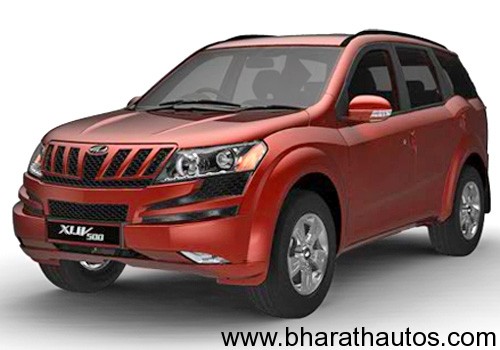 Within 10 days of its launch and with over 8000 bookings received for its new SUV, the XUV500, Mahindra were forced to close down new bookings.  Mahindra and Mahindra officials say that 4 months production of the XUV500 has been already sold out; however, the good news for those looking to buy the XUV500 is that Mahindra is re-opening bookings by January 2012.

The XUV500 is available in five cities as of now. These include Mumbai, Pune, Delhi, Bengaluru and Chennai. Company officials further added that production capacity for the XUV is being ramped up and hence the backlog of order will be cleared earlier than expected. Seeing the response, there are chances that Mahindra will increase the price of the XUV500.

When the XUV500 was launched, social media buzz for the vehicle had been phenomenal. While the teaser advertisements were aired in October, the press advertisement campaign launched has been postponed. 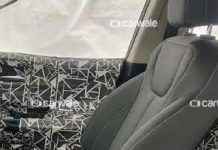 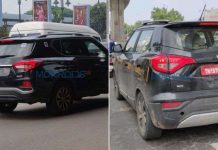 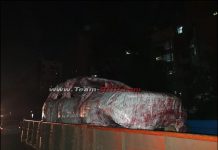 SPIED: Images of SUV Body Shell Surface, what is likely a 2020 Mahindra XUV500!