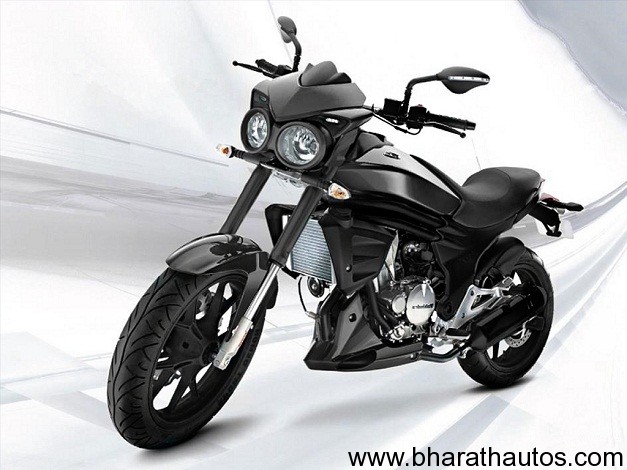 During the launch of Rodeo RZ, Mahindra officials revealed they are planning to launch three motorcycle variants in India. Needless to say, the most exciting seems to be the 300cc Mojo which will sit as the flagship motorcycle in Mahindra Two Wheelers’ line-up. However, the best part is that according to Mahindra, Mojo is ‘under test’ and would get to the markets soon.

Another bike in company’s port-folio is the 110cc Stallio which Mahindra took-off after facing technically setbacks. Mahindra would be re-launching the newer version of the Stallio soon and an announcement regarding the same would be made shortly.

However, the third bike in Mahindra’s port-folio remains mystery, but bridging the gap in between entry level commuter and Mojo, a sports offering. So, most probably it would be a 125cc motorcycle by Mahindra. Therefore, we doubt this clueless product with no detail might be coming from SYM stable, the SYM Wolf SB125 Ni (Cevalo). 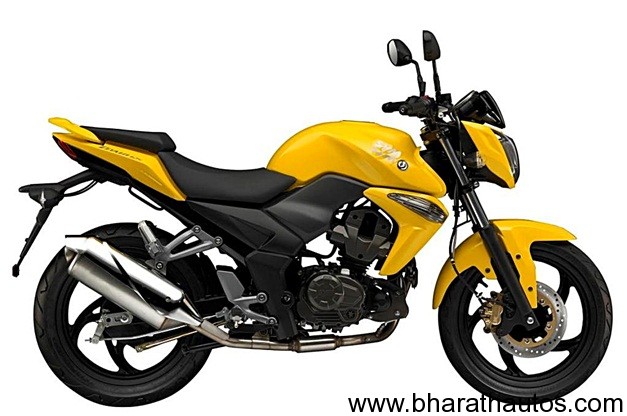 Mahindra 2 Wheelers will surely have a big year this time, with the already launched two new scooters Duro DZ and Rodeo RZ; and upcoming three new motorcycles including Mojo, Stallio and mystery motorcycle.

“We expect to launch three motorcycles this year. We have stopped production of Stallio. We will be making announcements about the newer version of Stallio very soon. There have been so many queries about Mojo. We have been consistently getting it from South, particularly from Chennai. It will be coming soon. It is undergoing some tests now” 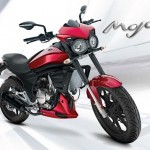 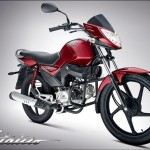 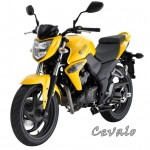 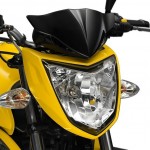 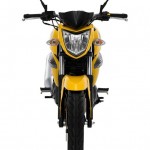 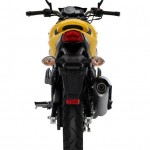 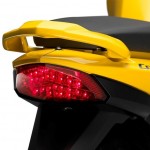