Mahindra has announced it will launch it electric car Reva in the European market by the next-year. To mark the end of the “Mahindra Reva Goodness Drive” during which 3 Mahindra e20s were driven for a distance covering 5300kms and 52 locations. In a press briefing at the completion of the event Jagan Kurian, Vice President (Sales and Marketing) Mahindra Reva Electric Vehicles Pvt Ltd said, “Europe is a very interesting space for us, we are looking at launching our products sometime in calendar year 2016 in European market”. 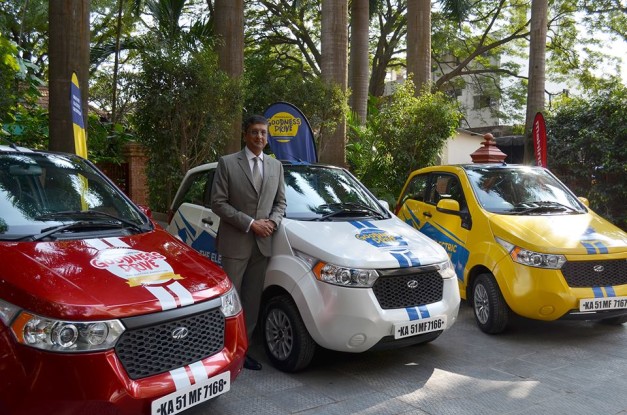 He further added, “We see a product space there, we are looking at the ecosystem which is evolving, and we feel Europe to be the better place to be in 2016.”

With the rising concern about global warming electric cars are sure to be in great demand. The statistic reveal that at present about 30 percent of all the cars sold in US, Europe and China are electric, and about around 8 to 9 percent in Japan, while the balance one per cent is rest of the world. 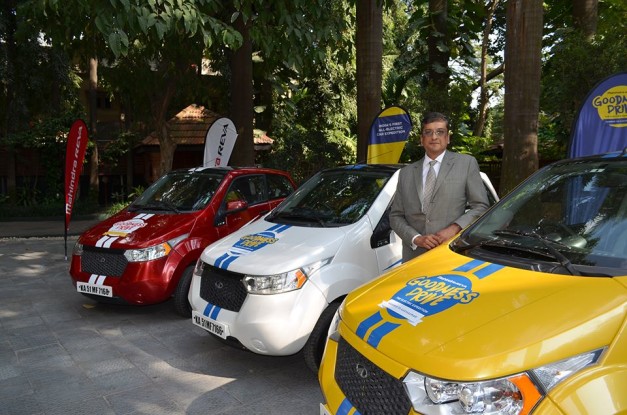 At present the Reva Bengaluru plant manufacturers about 30,000 vehicles, which according to Kurian is a good number to satisfy the demands of European market.

When asked about its presence in the local market, Kurain said, “at present Mahindra Reva, is available in eight major cities in India, including Mumbai and Bengaluru, would be looking at other regions by mid of next-year. Frther added saying “We are looking at a few markets and are talking to local governments… local tax structure is very important for this product…”. 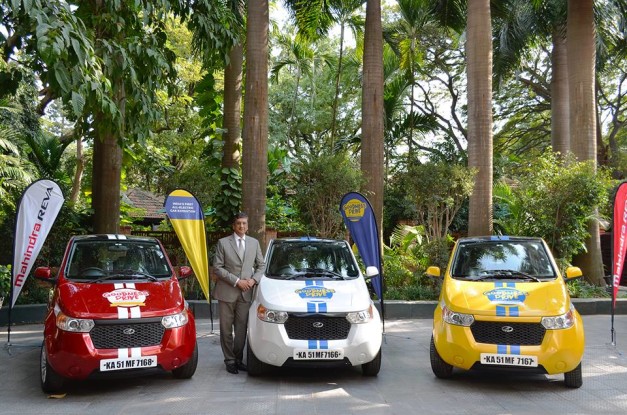