The iconic British off-road utility vehicle maker, Land Rover, a part of the Tata Motors Group is reportedly planning to build a mini version of the Defender in India by 2019-20. 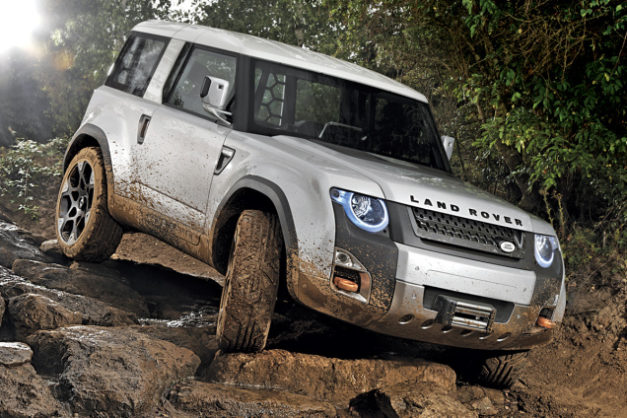 As of now, most of the cars sold by JLR India are sold via Completely Knocked Down (CKD) route that are assembled at Tata Motors’ Pune plant. Although the taxes levied on CKD units are not as high in the case of Completely Built-Up (CBU) units, but are not high as compared to a locally-produced car. Thus, the company is planning on making its first ever MADE-IN-INDIA SUV.

The Economic Times reports, JLR India is developing an affordable compact luxury SUV for the Indian market, internally called ‘mini-Defender’ project (codenamed L860). The mini-Defender as we know will be very affordable by local production and sourcing of local parts. From the name, it seems that the British automaker is planning on using Defender’s platform to build the new SUV. 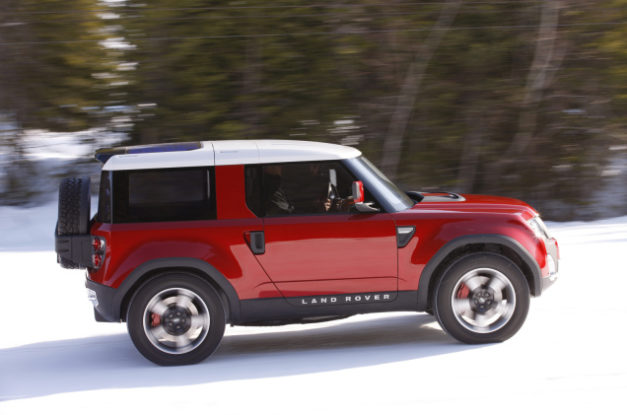 Back in 2008, when Tata Motors took over Jaguar Land Rover for the first time they were considering manufacturing the products in India, however, at the time lack of quality part suppliers made them exit the plan. Things are different now and latest checks reveal that suppliers are quite matured, and getting quality parts is not that difficult in modern India.

Jaguar Land Rover India is in the early stages of this plan, while a small team of engineers has already started contacting vendors, collecting samples, quotations from vendors in India. If things go as per calculation, the company plans to produce 50,000 units per year of the mini-Defender in India (for domestic as well as export markets).

ABOUT US
Newspaper is your news, entertainment, music fashion website. We provide you with the latest breaking news and videos straight from the entertainment industry.
Contact us: [email protected]
FOLLOW US
© Newspaper WordPress Theme by TagDiv
MORE STORIES