The Kawasaki Ninja 250R is no stranger to anybody who follows the Indian automotive scene keenly. It was the bike which kick-started the low-capacity, high performance biking craze in India, and was the first quarter-litre sports bike to be launched in the country. It was bound to be a huge success for Kawasaki, but failed because of the insanely high price tag of Rs.3.2 lakhs (on-road). Inevitably, Kawasaki stopped production of the Ninja 250R, but in turn launched the 300R and the price too increased again, to nearly Rs.4 lakhs (on-road). Everybody thought Kawasaki was out of their minds, but nobody knew what was going on in their minds. 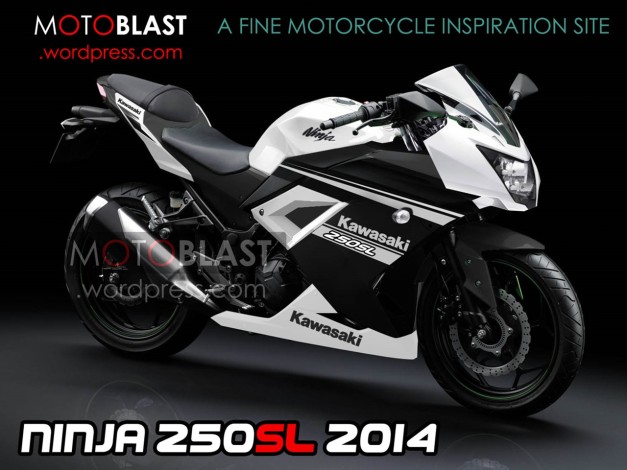 Kawasaki seems to be on an onslaught right now. In the past few months they launched the biggies or the superbikes as we like to call them. Kawasaki launched the Z800, ZX-14R, ZX-10R, Ninja 1000 and Z1000 over a span of just a few months, and this shows they are on full attack mode, it is not only the superbike segment they are looking to dominate, but the latest scoops seen on the internet also suggests that Kawasaki is also preparing to dominate the low-capacity, high-performance segment in India.

In an earlier article, we had reported about spotting a 150cc Kawasaki while it was testing and now we are getting reports of a 250cc Kawasaki motorcycle which has been spotted at some dealerships in Indonesia. No, don’t get us wrong, it is not the old Ninja 250R, it is a new motorcycle, one that will be powered by a single cylinder engine (the old Ninja 250R was a 2-cylinder motorcycle). A source says that the new motorcycle will be called the Kawasaki Ninja 250SL and sports the single headlamp cluster theme seen on the old ninja, rather than the new twin-headlamp design language that is being used on all Ninja’s, globally.

Kawasaki expanded its India lie-up by launching the Z800 yesterday, the company also plans to launch the Versys 1000 and the ER-6N. Could Kawasaki also include the new Ninja 250SL and the 150cc Ninja we had spotted earlier? Possibilities of Kawasaki doing this, is high, as it would be foolish of them to ignore the boom in the low-capacity, high performance biking segment in India, but will they? Only time can tell!

Check out more pictures, after a jump. 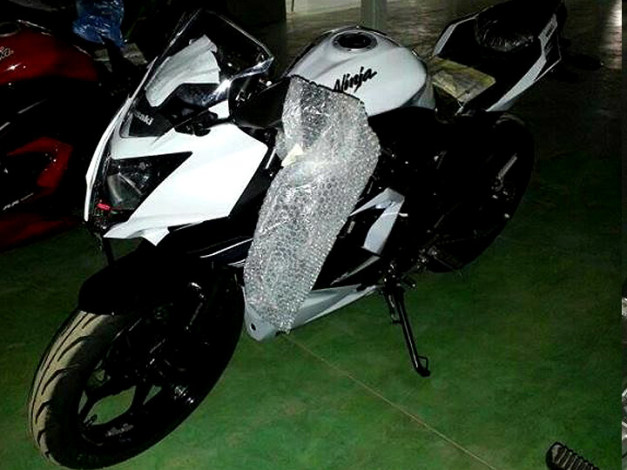 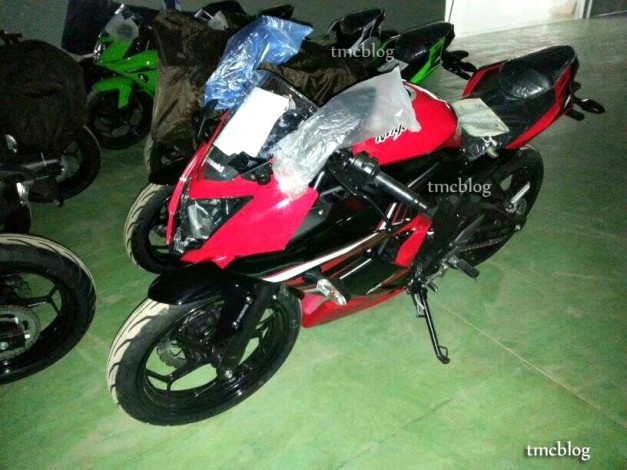