Jaguar is planning to introduce its new executive sedan named Jaguar XE on September 8th in London. The car has been teased many times already. As is commonly known, Jaguar is quite provocative when it comes to advertisement and promotional campaigns. Something similar is expected from the promotion of XE. 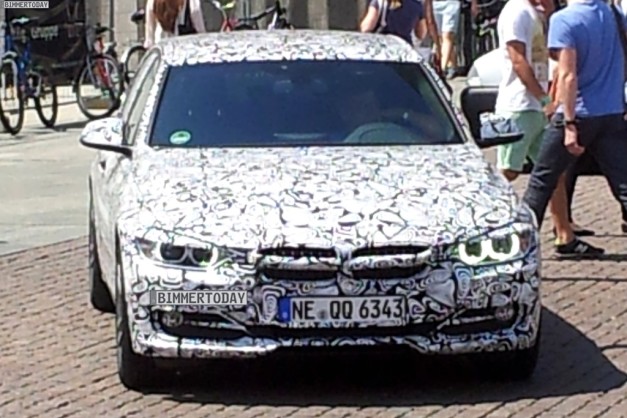 So, this time the automaker went on to camouflage the German competitors of Jaguar XE: BMW 3-Series, Audi A4 and Mercedes C-Class. We have heard that a camouflaged version of BMW 3-Series has been doing rounds in Germany. The car can be seen displaying the promotional website of Jaguar XE on its doors. The words printed are “Der-neue.com” that translate into “The New.” Something similar has been done by using the other two cars as well. The official German website of XE displays a camouflaged Audi A4 in its backdrop. 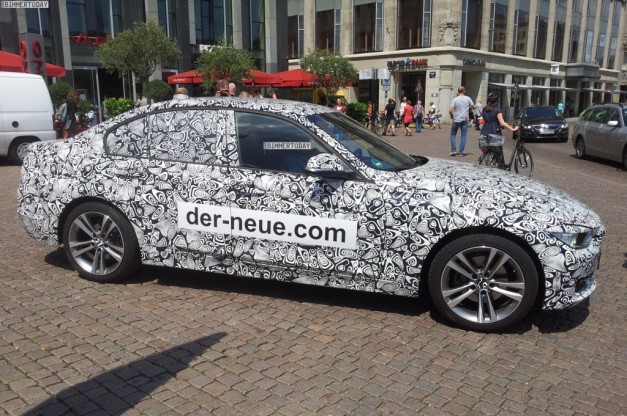 When the curious by-passers look at the camouflaged cars and out of curiosity log into the printed website that the realization dawns on them that is Jaguar’s new strategy to promote its upcoming executive sedan. The website urges the visitors to give their email ID if they wish to learn more about the Jaguar XE on 29th August, 2014. The date mentioned on the website is earlier than the one on which the car is going to make its debut in public. This only suggests that the automaker is planning to unveil the Jaguar XE executive sedan online first. 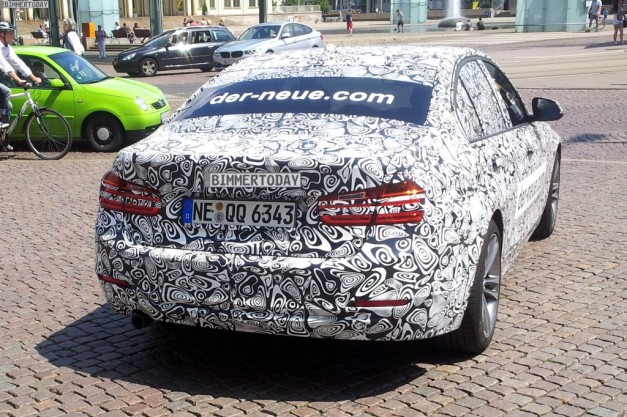 Jaguar XE features a new lightweight aluminum structure, double wishbone front suspension, integral link rear suspension system. The executive sedan has been powered by 2.0 L diesel engine that belongs to the new Ingenium family of 4-cylinder diesel and petrol engines. More information is likely to emerge in coming days. The expected ex-showroom price of the Jaguar XE is about INR 30 to 40 Lacs. 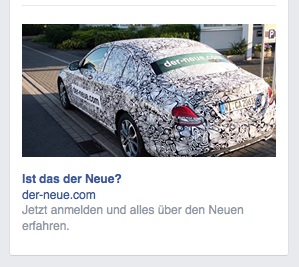