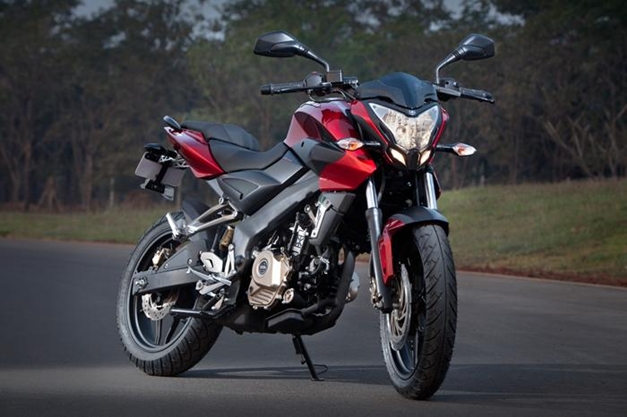 Bajaj Auto has priced the Pulsar 200NS at Rs. 85,863/- (ex-showroom price) in Karnataka. Bookings for the Pulsar 200NS are now officially open at Bajaj Auto dealerships across Karnataka with deliveries to begin soon. At the same time, Bajaj is also launching the new Discover ST in a phased manner, which was recently launched in Tamil Nadu for a price of Rs. 55,740/- (ex-showroom price).

Pulsar 200NS represents the most technologically advanced model by Bajaj Auto ever with a killer pricing and like other Bajaj products represents excellent value-for-money. The amount of technology that the Pulsar 200 NS offers at its price point is a factor that is unmatched by the rest of the competition, translating into a major advantage for Bajaj Auto. 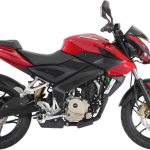 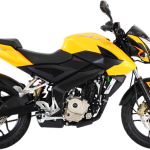 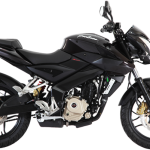