Earlier this-year, Bajaj made its ambitions clear to enter into Royal Enfield Territory with the much-awaited launch of its Dominar Cruiser. Experts highly rated the Dominar, with its shock launch price of Rs 1.36 lakh (ex- showroom Delhi), could give Royal Enfield a good run for their money. Sales of the Dominar have not reached the desired target, but is slowly picking-up now. 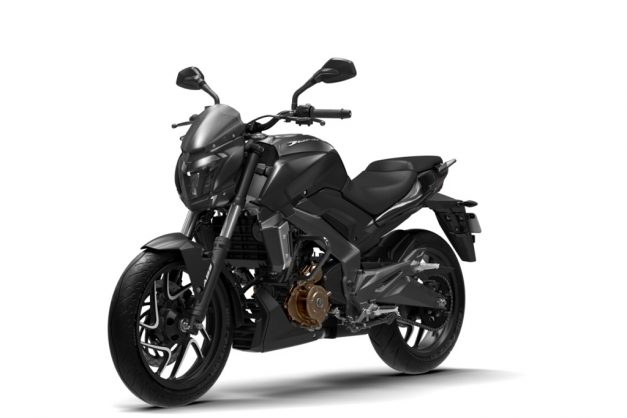 This could be due to the unavailability of the Royal Enfield Himalayan, its arch rival, which was temporarily discontinued due to niggling issues. The Dominar averages about 2,500 units per month and was recently introduced in Matte black shade in order to revive its sales. Sales of this motorcycle have not been pleasing, having recently been outshone by KTM’s 390 siblings.

Despite the stagnant sales, Bajaj Auto is still confident that the sales of the Dominar will rise and touch 10,000 units per month sometime within this fiscal year (including exports). The Dominar, despite its niggles and vibration problems, is still keeping its customers satisfied and happy in recent times. The company also stated that the Dominar has changed the landscape of the premium segment. 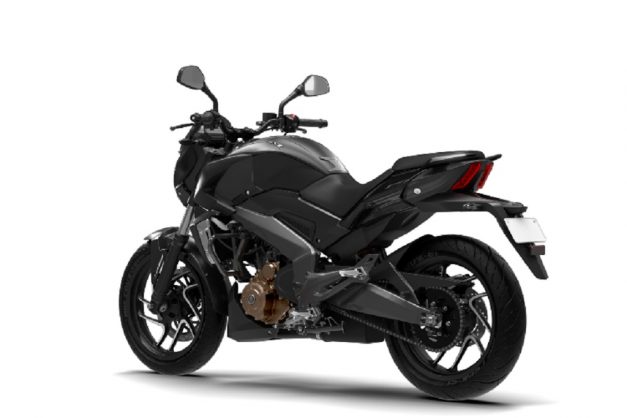 In paper, the Dominar looks a serious threat to its rivals, namely Royal Enfield, with its powerful engine, cruising ability and an affordable price tag. It is also likely that Bajaj will launch more bikes under the Dominar platform in the not so distant future. The current Dominar competes with likes of the Royal Enfield Himalayan and Mahindra Mojo 300 in the premium Cruiser segment. 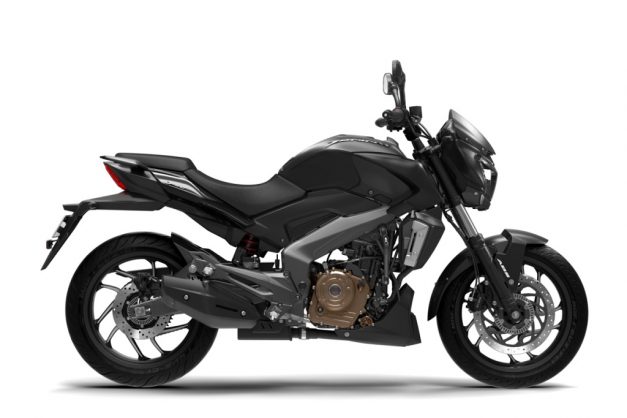