Mahindra’s version of Ssangyong Tivoli-based SUV was recently unveiled, christened has Mahindra XUV300. It had created has generated a lot of buzz for its class leading design and features.

Now the XUV300 is said to have commenced the unofficial bookings at several Mahindra dealerships across the country, and also reported to be launched on February 15, 2019 while deliveries are likely to start by mid-February 2019. We expect the car to be priced ranging from Rs 7.5 lakh going upto Rs 12 lakh for the top-spec W8 variant with a sunroof.

The company insists that the similarities between the Mahindra XUV300 and the Ssangyong Tivoli are restricted to the sharing of the X100 platform. It is totally different from its Korean donor as it features a ‘Cheetah-inspired’ design and a different set of motors. The design element brings it in line with the aesthetics of the bigger XUV500.

Engine specifications of the Mahindra XUV300 aren’t officially announced, but has confirmed that the XUV300 will be available in both petrol and diesel versions. Sources say it will be powered by a 1.2-litre turbo-petrol engine and a 1.5-litre turbocharged diesel motor. Both the engines will come paired to a 6-speed manual transmission. An electric powertrain will be introduced by mid-2020. 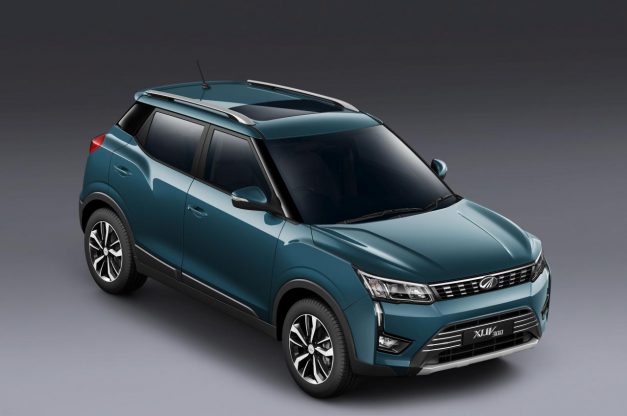 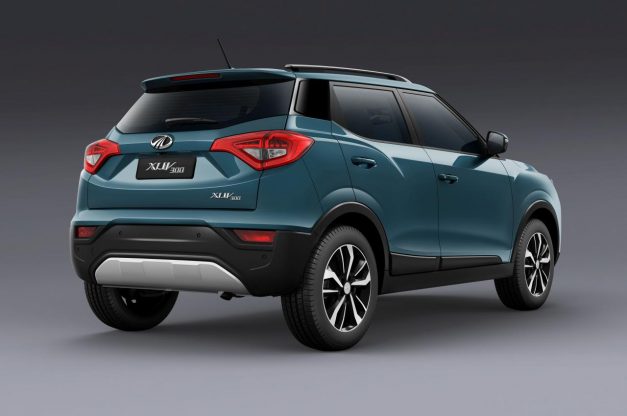