Bajaj Auto will be looking to give their Dominar 400 a much needed upgrade. This comes due to the falling sales numbers of the motorcycle during the past few months. Due to this, the 2019 Dominar will be launched by the end of this month.

It will be making a deeper sound than the current Dominar and will also result in an increased ground clearance. A new digital console is also expected, which will be more convenient and functional than the current one. Primary information displayed on it will include speed, average fuel consumption and RPM.

Mechanically, there will be no changes on the 2019 Dominar. The motorcycle will employ a 373.3cc, four-valve, triple-spark DTSi engine. This engine gives 35 bhp of power and 35 Nm of torque, being mated to a 6-speed gearbox.

The 2019 Dominar will feature front and rear disc brakes, with dual-channel ABS being available as standard. It will rival the likes of the KTM Duke 390, BMW G310 R and the Honda CB300 R. The 2019 Dominar will carry a slight increase in its price compared to the current model. 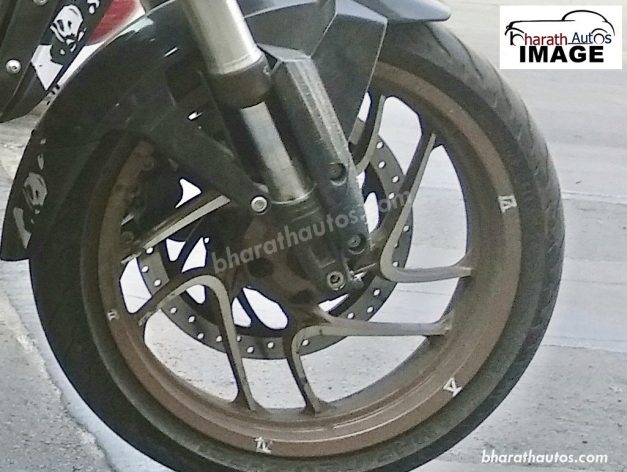 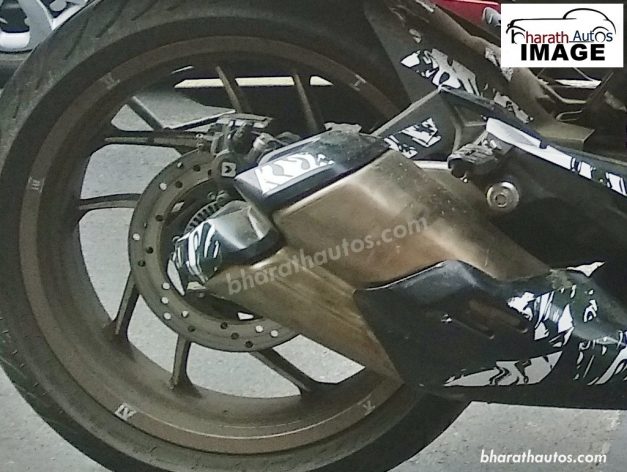 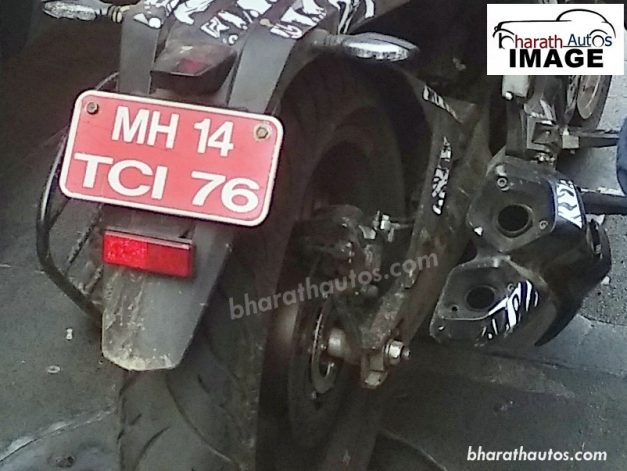