The Toyota Corolla has been the best selling C-segment car in India and has been terrifying the competition since its launch in 2003. Globally too, the Corolla is one of the best sellers of all time. Elegant looks, decent performance, high efficiency and Toyota’s legendary reliability are some of the few reasons for its success across the world. In recent times though, the Corolla has been facing stiff competition from newer, more advanced cars like the Hyundai Verna and Honda City and hence, Toyota has made the right decision in updating the Corolla, and at the right time too. 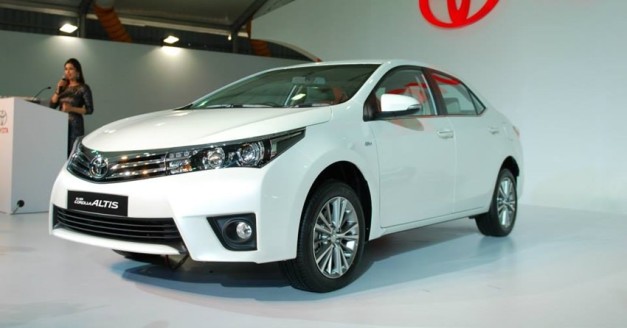 Toyota launched the all-new Corolla at the Auto Expo in Delhi on 5th February. The Corolla now gets an entirely redesigned front, with a sharp looking headlamp which curves inwards till it touches the smiling triple-slat chrome grille. The bumper too gets a new design with an all black radiator grille and fog lamps housing. The bonnet too is more sloping and has two character lines at the sides. The overall front design of the car reminds one of its elder sibling, the Toyota Camry. The side profile and the rear profile too has remained largely unchanged.

The previous-gen Corolla had been criticised for  having boring interiors and hence, the new Corolla also gets completely new interiors, with new seats made of higher quality fabric. The biggest change in the interiors though, is the dashboard. The designers at Toyota have done an excellent job with the design of the dashboard. The dash looks as if it has been taken from a premium European car from a higher segment. It gets a completely redesigned instrument cluster, steering wheel, and a new stereo system too. It has steering mounted audio controls which look very sophisticated indeed.

The Corolla will be powered by the same old 1.8-litre VVT-i petrol and the 1.4-litre D4-D turbo-diesel, and these engines will be mated to the same transmission options from the out-going model, but one can also order the new petrol model with a CVT-i with 7-speed sequential shiftmatic gearbox.

Check out more pictures, after a jump. 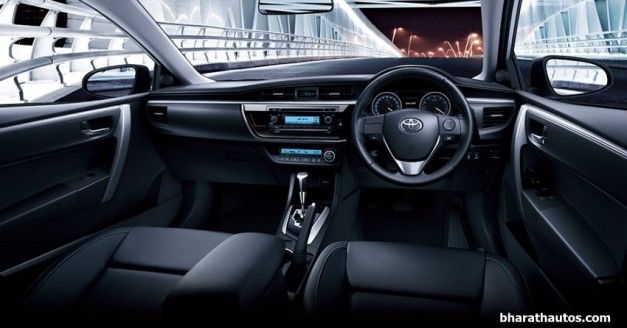 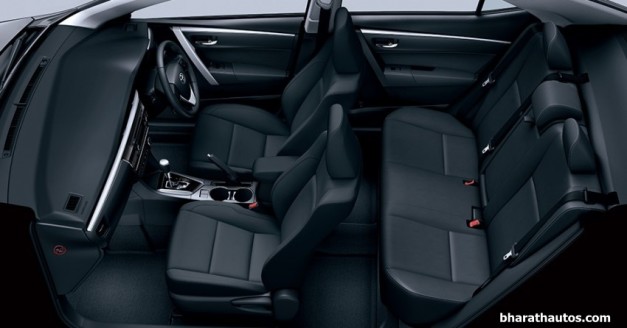 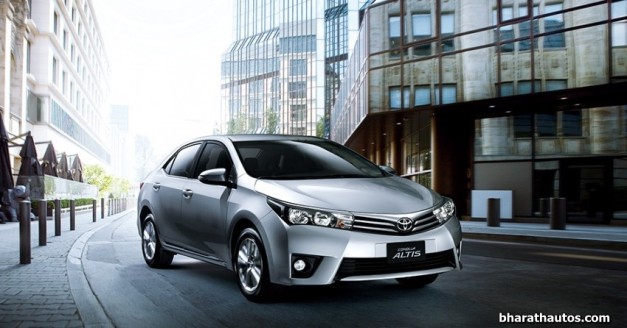 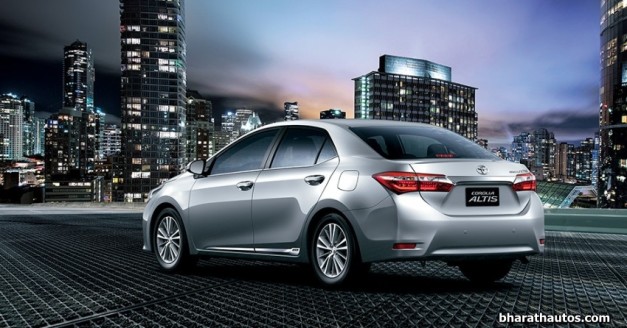