Mercedes-Benz plans on launching 10 new luxury car models in India in 2014 and it has already begun its onslaught with the launch of 2014 S-Class and C-Class Grand edition. The company had quite an interesting stall at the Auto Expo with a slew of luxury cars being showcased. It has just showcased the CLA 45 AMG and alongside it, has launched its bullet proof ML500 Guard SUV for Rs 2.49 crores. 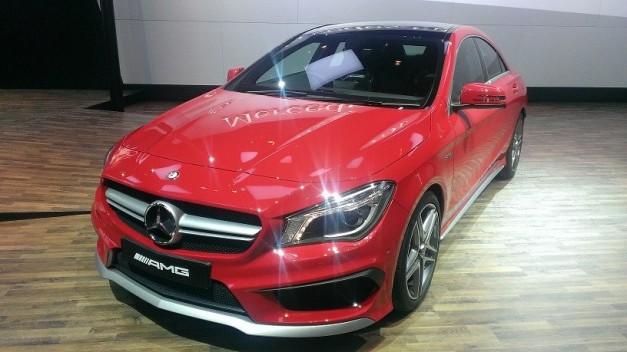 Let us first talk about the performance oriented sedan which will be a hoot to drive. It comes with a 2.0-litre turbo-charged engine which has maximum power output of 360 bhp and a peak torque of up to 450 Nm, thus making it the most powerful 4-cylinder motor in the world. It does the 0-100 km/h sprint in 4.6 seconds before it hits the top speed of 250 kmph which has been electronically limited.

It gets gravity-die sand-cast all-aluminum crankcase, weight optimized crank assembly with forged steel crankshaft and forged pistons with friction optimized piston rings, NANOSLIDE cylinder wall technology, air-to-water inter-cooler, alternator management and ECO start/stop along with the AMG badging and sporty kit to make it a car that you’d like to drive around the town with a smile on your face. 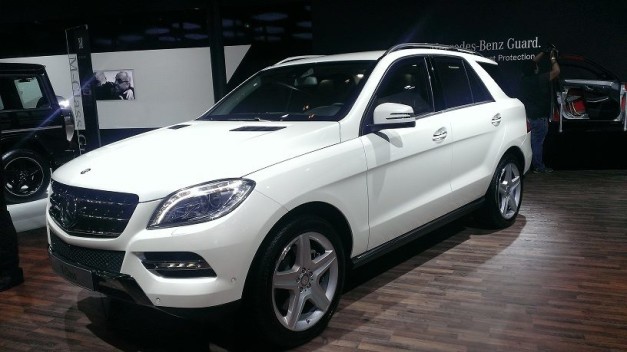 Mercedes has also launched ML500 guard edition for Rs 2.49 crores. The car will be known as M-Guard and will join the Guard series of vehicles from the company. It is armoured sibling of the M-Class and is in sync with the brand-typical integrated special protection design principle. The vehicle meets VR4 protection levels as per the guidelines BRV 2009 for special-protection vehicles which feature bullet resistance.

The Guard variant manages to ride pretty well despite a heavy weight courtesy of the AIRMATIC air suspension with adaptive damper system doing duty. Stronger Axle components make up for the heavier weight of the luxury protection vehicle. No price is too much for protection and all that the M-Guard asks for is whopping Rs 2.49 crores. 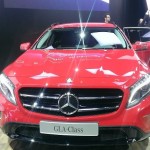 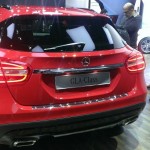 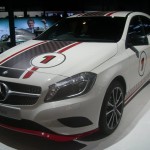 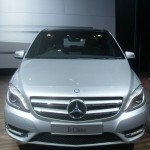 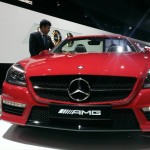 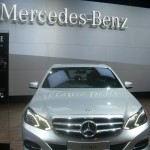 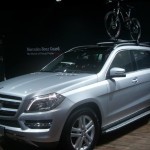 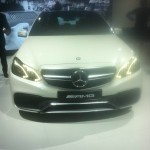 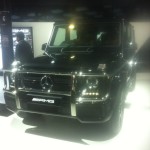