It is a very well known fact that the high performance, low capacity motorcycle segment is currently the fastest growing segment, and manufacturers like Yamaha intend to make the most of it. Yamaha has been selling the YZF-R15 for a few years now in many countries across the globe, including India. In markets like Thailand and Indonesia, they have been selling the Vixion too – a naked, street-fighter style motorcycle based on the chassis of the R15 and which was also powered by the same engine as on the R15. 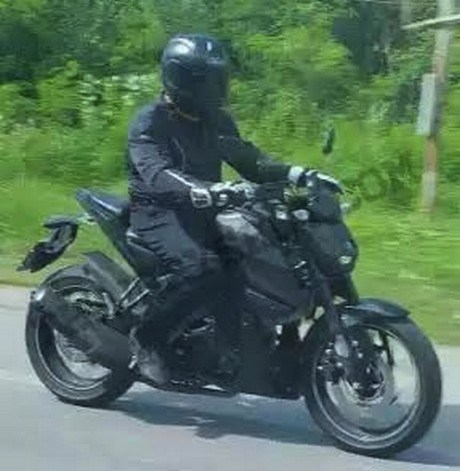 The motorcycle which has been named MT-15 could be launched between December 2015 and February 2016. The MT-15 too will be based on the R15 platform, but will have updated underpinnings, which could be similar to the R15 version 3.0. The R15 version 3.0 has not been launched yet, but by the looks of things, we can safely assume that the MT-15 will be launched before the R15.

Test mules of the MT-15 have been spotted numerous times, in a camouflaged state, undergoing testing in Thailand and it does look very aggressive indeed, and is certainly to my personal tastes. The rider seems to have an aggressive street-fighter style riding position and the MT-15 appears to have the credentials to match the looks.

We can clearly see from the images that Yamaha has used Upside Down Forks for front suspension and the Delta Box chassis seen on the R15 is present too. The front and rear brakes too seem to be of the exact size and specification as on the R15 and the motorcycle is expected to feature an LED headlamp, which will make it the first in its class to have one. The LED headlamp is also expected to be used on the R15 V3.0. 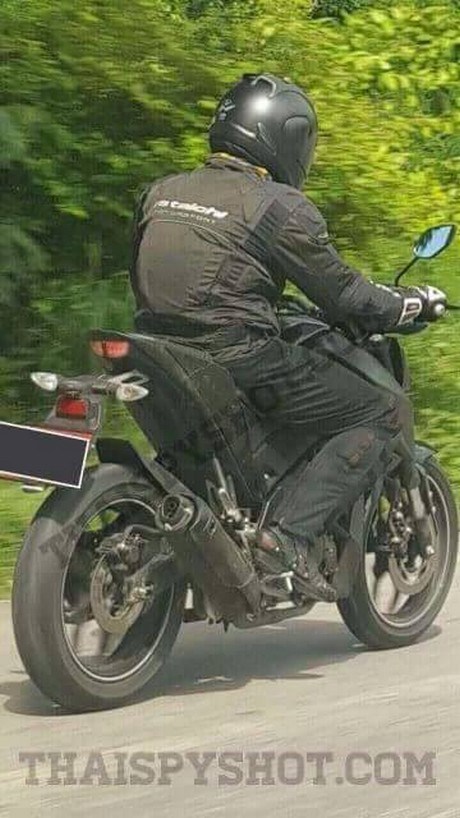 The Yamaha MT-15 seems like the perfect candidate for the Indian market too, and we do expect Yamaha to launch it here too, but we do not know exactly when.

Also see: Yamaha MT-25 launched in Indonesia; could be headed to India 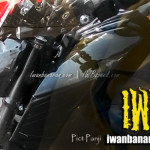 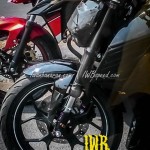 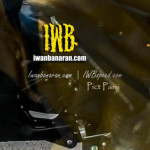 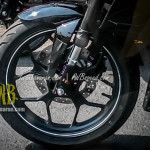 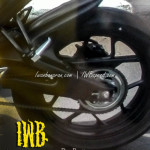 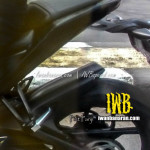 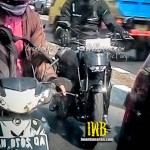 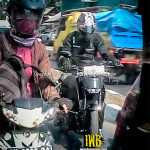 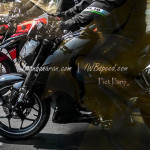