German Automobile manufacturer Volkswagen is doing very well in India at present. They changed the way Indians looked at premium hatchbacks with the Volkswagen Polo, and their entry-level sedan, the Vento too is doing very well indeed. Volkswagen has a few other premium cars on-sale in India like the Jetta, the Beetle, the Passat, and the Touareg, but the cars that have helped Volkswagen become one of the top manufacturers in India are the Polo and Vento and hence it should come as no surprise to us if the company starts concentrating on the smaller cars and lower segments more than the premium segments. 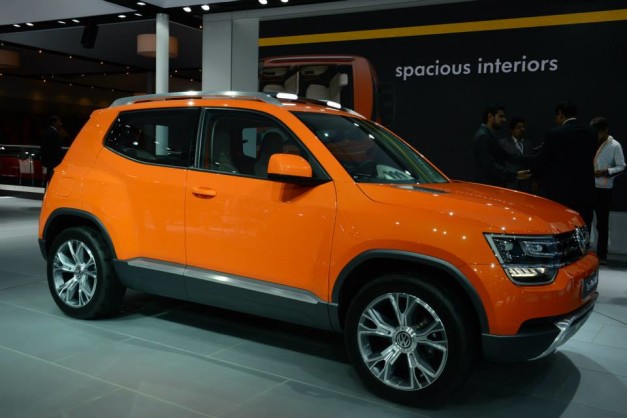 Volkswagen India is doing just that, and this statement by the President and managing director of Volkswagen India, Mahesh Kodumudi confirms the same. He said, “At present, an investment of approximately 100 million euros is in the decision process for new models and for further localisation of parts and components”.

The 100 million euros(802.5 crore) investment will be spread out over a few years and should be completed by 2020. this investment will be done, purely for business expansion and for the development of new models. Kodumudi also said that, the new models Volkswagen is considering is, a compact sedan,a compact SUV and a compact Hatchback. of these, the compact sedan would be an India-specific product, which means that the compact SUV and the Compact Hatchback will be exported and India would become an Export Hub for Volkswagen, as it is for Hyundai and Suzuki. 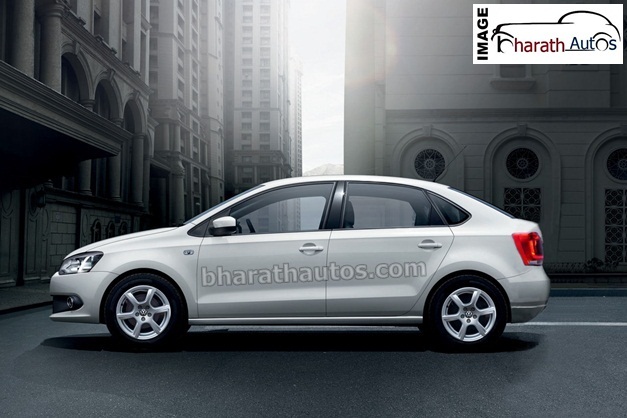 The compact SUV could very well be, the Volkswagen Taigun. A concept version of the Taigun was displayed the 2014 auto expo held in Delhi and it received rave reviews. Volkswagen had said that it would be production ready by 2016. The compact sedan, we think will be the sub-4 metre Vento, about which, there has been a few Rumours doing the rounds for quite sometime now. The compact hatchback in question is not yet known about, but we expect Volkswagen to clear the air about this shortly.

Because the production of the above mentioned models will still take some time to materialize, Volkswagen will be keeping the customers coming to them by launching the Polo face-lift and the Vento facelift as well. The next-gen Passat might be launched this year too.