Although we are familiar with sights of bikes carrying home delivery fast food stuff and couriers from quite some time, but so far there has not been a regulation or standard that these bikes need to follow or on the size and carrying capacity of the cargo boxes installed on them. 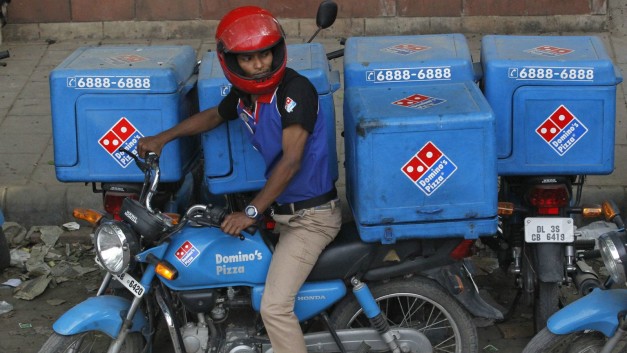 A broader use of such bikes will be in using them as Two-wheeler ambulance, which will be very useful in delivering medical aid quicker to patients in remote or congested areas where the the regular ambulance might take long to reach. Although these two-wheeler ambulance will provide emergency first aid, they will not be allowed to transport patients. The idea of two-wheeler ambulance was first discussed in 2013 but it is now that this will be actually implemented.

To read more on Government of India, Click here