A long-rumoured Tata Xenon XT pickup with automatic transmission was spotted in Indian streets, alongside a Ford Ranger, used for benchmarking purposes. 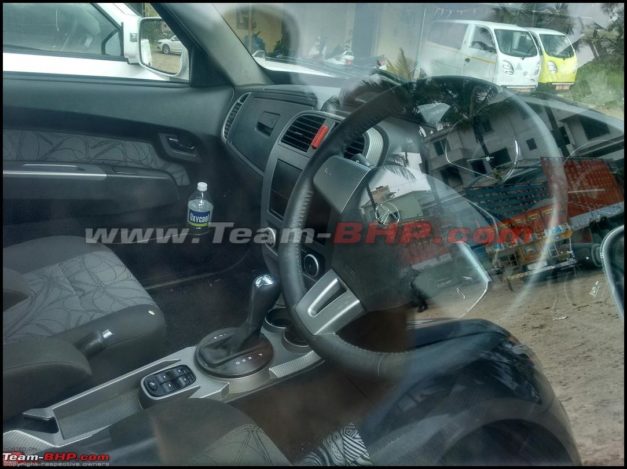 The presence of the Ford Ranger indicates the couple of Xenon prototypes to be of the export variant, probably to Australia. In August-2015, Mr. Darren Bowler, former Managing Director, Fusion Automotive (Australian distributor for Tata Motors) announced that the new Xenon facelift will be based on a new hydroformed chassis, and will sport an automatic transmission to appeal to urban buyers.

The Xenon is only offering from Tata Motors in the passenger vehicles segment in the Australian market. It remains to be seen whether the Xenon AT makes it to the Indian market, or is kept exclusively for exports. Expected to launch in the coming months, the facelifted Xenon gets a minor update with a new body colour grille and a new front bumper with redesigned foglight enclosures.
To read more on Tata Xenon, Click here 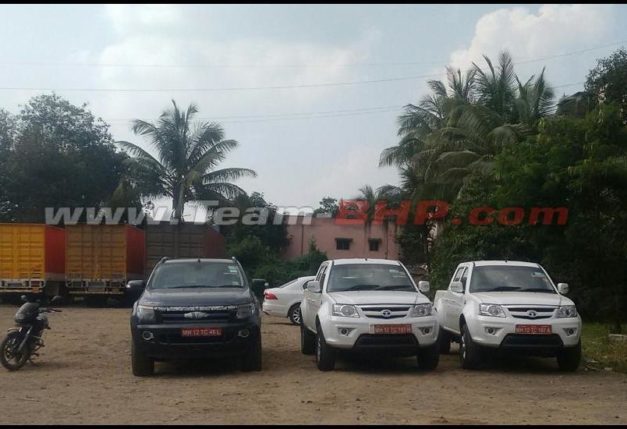 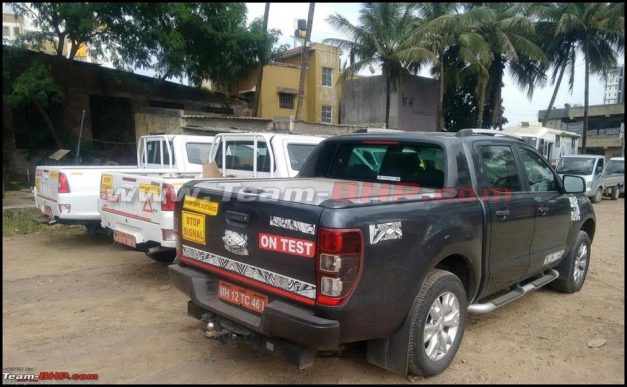 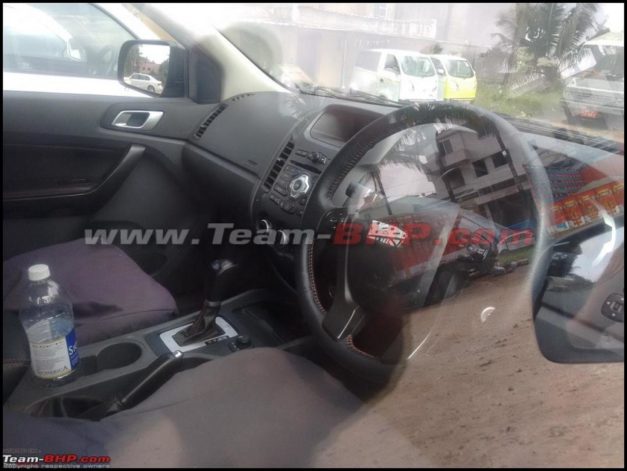