Here we have the first spyshots of the Tata Hexa crossover – folks at Powerdrift have scooped the upcoming Aria-based crossover as it was driving around the roads of Pune. 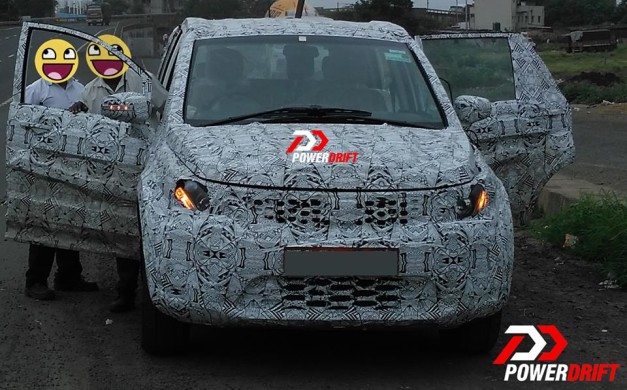 Even with the amount of camouflage on-board, it’s clear how the crossover looks! As it was unveiled as a promising concept at the Geneva Motor Show in March-2015, yet the company is tight-lipped about the details of the crossover and no specifications of the production version have been revealed so far. Now Tata Motors have commenced the real-world testing for its Aria-based Hexa crossover.

From the spyshots, it is evident that the production version will get some parts which were on-board the concept model. This includes an ORVM turn indicators, projector headlamps, flatter bonnet, side body cladding and the stylish 19-inch 5-spoke alloys. The pictures don’t reveal the rear profile, but it is expected to get a major change with a new tail gate, conventionally styled LED tail-lamps and dual exhaust tips. 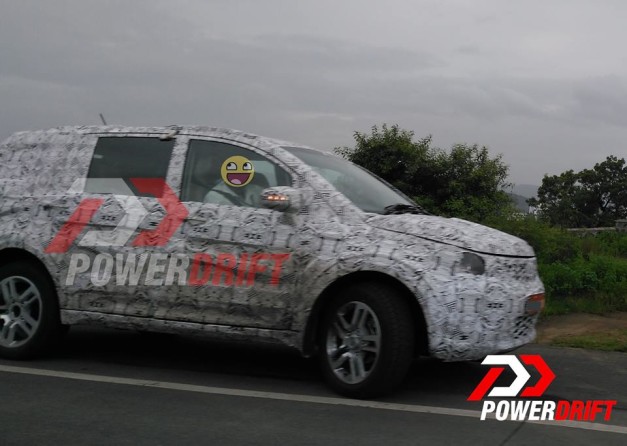 As the Hexa is bound to share a lot of components with the Aria, we should expect it to gain a similar engine option – a 2.2-litre, 4-cylinder, VARICOR 400 diesel engine that delivers 154 bhp of power and 400 Nm of torque is mated to either a 6-speed manual or 6-speed automatic transmission. It might come with a 4WD option as well.

Tata Hexa Crossover is likely to be introduced at the Indian Auto Expo in February-2016. 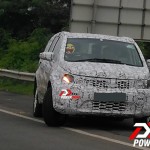 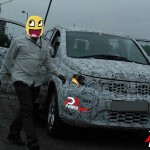 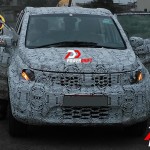