The drophead version of the Ghost-based Wraith coupe, called the Rolls-Royce Dawn is now launched in India. Priced starting from Rs. 6.25 Crore (ex-showroom Mumbai), the Dawn is the most expensive Rolls Royce car on-sale in India today. 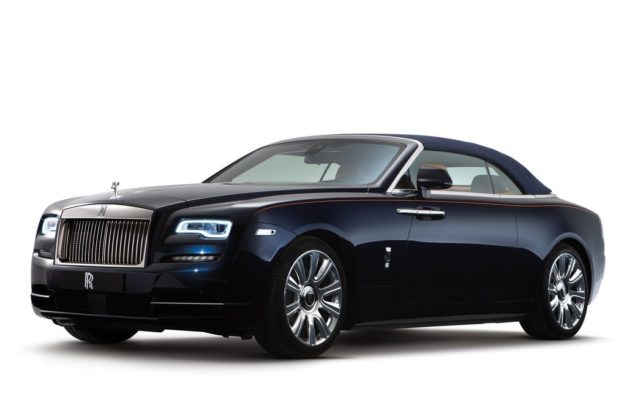 The Dawn is a 2-door, 4-seater luxury coupe from the British luxury car maker. Based on the Wraith, Rolls Royce has made it very clear that the Dawn has 80% new components and features. Some new features include a satellite-aided navigation system, BMW iDrive system, 16 individually-tuned speakers, new suspension system with new air springs and revised anti-roll bars.

In terms of performance, the Dawn is powered by a twin-turbo 6.6-litre V12 engine that develops 563 hp and 780 Nm of torque, mated to an eight-speed ZF gearbox. The driving experience is enhanced by dynamic accelerator pedal mapping which delivers up to 30% increased response at medium throttle. It is perhaps not that surprising that fuel efficiency stands at 7 KMPL. 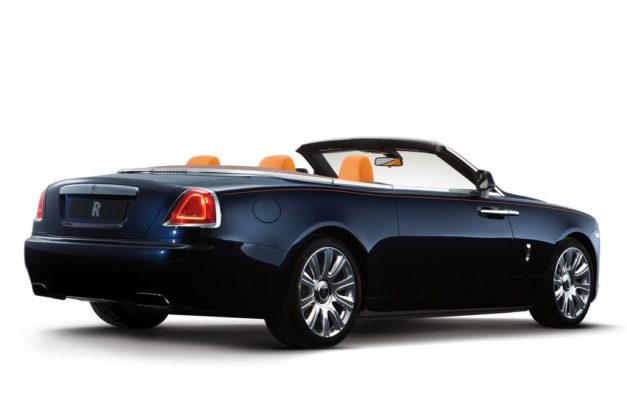 Weighing over 2.5 tonnes, the Dawn can accelerate from 0-100 KMPH in just 4.9 seconds, before hitting a top speed of 250 KMPH. The RR Dawn’s soft-top roof can be operated in almost complete silence in just over 22 seconds at a cruising speed up to 50 KMPH. Despite being a convertible, Rolls Royce claims that with the roof mounted, the Dawn will be as silent on the inside as the Wraith coupe.

The British marquee also claims that the Rolls Royce Dawn will be the quietest convertible on-sale worldwide. 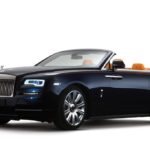 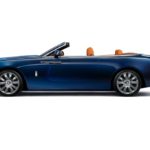 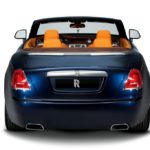 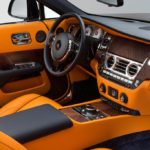 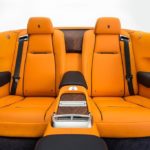 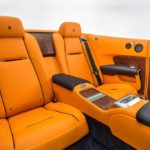