The Duster is the car which, single handedly brought French car-maker Renault to the front of the Indian motoring scene. If it weren’t for the Duster, Renault India would not be in the position that they are in today, statistics show that if the Duster sales would be unaccounted for, Renault India would have barely sold a hundred other cars in one month! Even though the Duster was initially such a phenomenal success for Renault, its sales have now slowed down due to increased competition from the likes of the Ford Ecosport and the Nissan Terrano, and Renault India has decided to equip the Duster with something that the competition doesn’t possess, in order to gain back the market share it had initially. 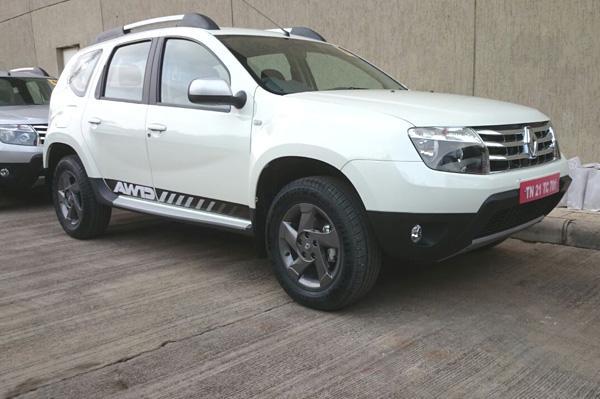 The Duster was the first product in the Compact SUV segment in India, and now it will be the first Compact SUV to be equipped with a 4-wheel drive system. As per the trusted sources, Renault India is all-set to launch the Duster AWD sometime this-month.

The AWD system that will be used in the Duster features a 2WD mode which will be using the front wheels as the primary drive and drive will be sent to the rear wheels whenever loss of traction is detected in the AWD mode, and there is a lock mode too which will send drive to all the wheels at all times. The different modes can be selected on the fly by using a selector dial located on the dashboard. 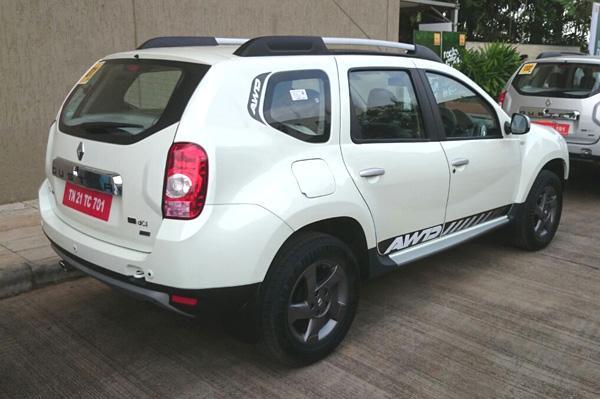 The AWD option will be made available only on the top of the line 110 PS version which is powered by the 1.5 liter K9K diesel engine with a max output of 108.5 PS and 240 NM of max torque and this will be mated to a 6-speed manual transmission. Add to this, the AWD option which is expected to take the already high price of the Duster 110 PS up by at least Rs. 1 Lakh.

Other changes will include a complete suspension change. The AWD version will be using an all-wheel Independent, Multi-link suspension instead of the torsion beam currently used on the 2WD Duster. It will also get Renault’s Electronic Torque control system which senses the grip levels currently available on all 4 wheels. 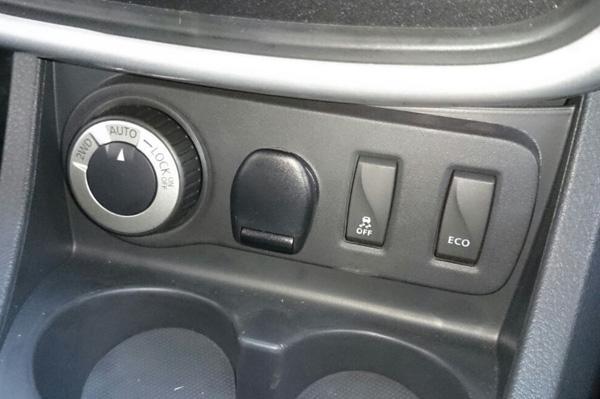 The AWD version will get all the features currently present on the top of the line 2WD Duster like ABS, EBD, and also added to the list on the AWD variant are features like hill start assist system and an Eco mode which claims to reduce fuel consumption.  There will be quite a few AWD badges around the car to distinguish it from the 2WD version.

The Duster will be the first car in the compact SUV segment to have an AWD system and this will surely increase sales for Renault, because its main competitor, the Ecosport is only available with a 2WD system. 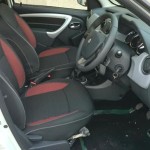 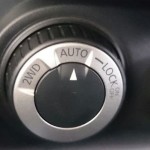 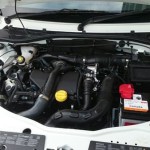 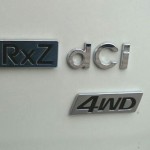 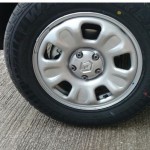 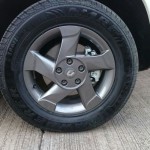