Renault recently launched its much awaited premium Crossover, the Captur in India. The car has done alright in terms of sales and the French Carmaker hopes for an increase in demand for the Captur. It is rumoured that Renault are planning to launch a special edition of the vehicle, christened the Captur ‘Bose Edition’. 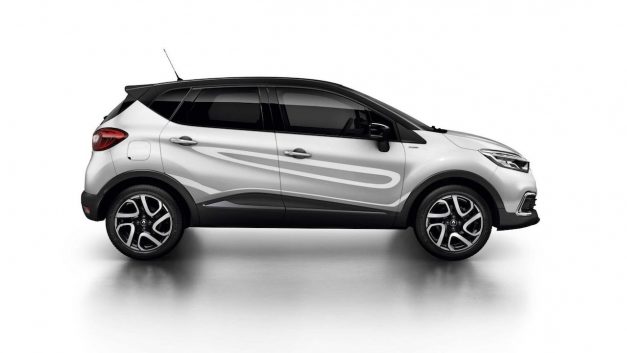 As guessed, the Captur will sport an advanced sound system developed by Bose. Expect the launch to be scheduled for April 2018. At present, Renault offers a 7-inch touchscreen infotainment system and Arkamys tuned sound system with front and rear speakers and two tweeters for the Captur. 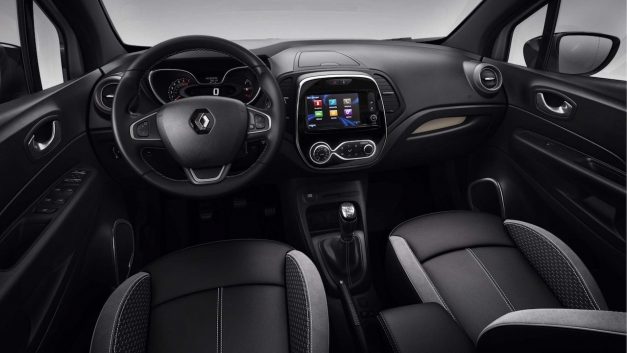 Being a well known brand in the audio industry, Bose can help in the sales of the Captur. This would make the Captur even more desirable for the buyers, and is expected to cost the same price as now. Renault is also likely to introduce ‘Bose Editions’ for its complete range of its vehicles. 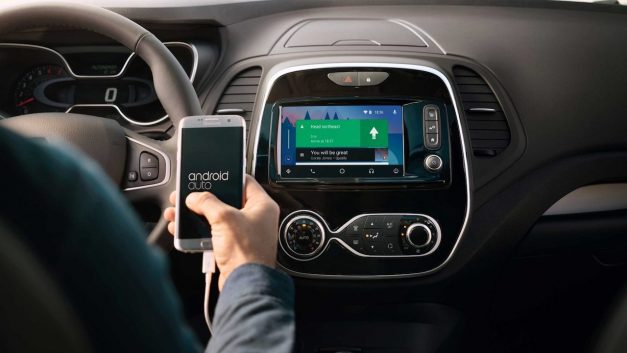 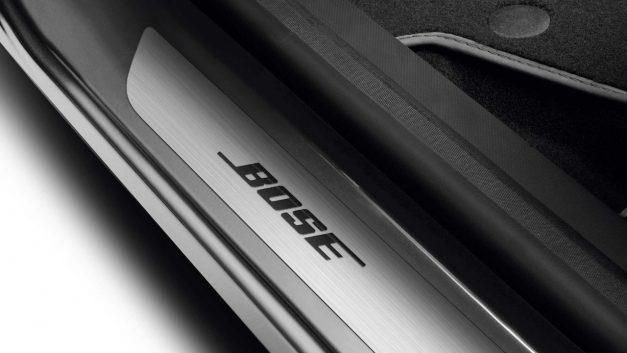