Seen here is the rendering of the production Ford Escort created by Theophilus Chin.

Ford Escort makes a comeback at the much awaited Shanghai Auto show which showcased Ford Escort with a new innovative saloon concept. This compact saloon section is worth over 5 million unit sales per year in the Chinese market. Ford continued to use the same name Escort since the old Escorts are still being sold over auctions in China and the classical models are regularly being imported. However there are no plans of the Ford Escort making a comeback elsewhere including UK.

Coming to the styling, Ford Escort has inherited Aston Martin style framework. It has also been provided with chrome treatment to the front fog lamps along with stylish new sporty rear view mirrors and increased room space. The concept is described by Ford as offering Chinese customers, “a fun driving experience, high level of technology, exceptional roominess, uncompromised functionality and sophisticated design”.

Company has not disclosed any information regarding technical specifications of the Ford Escort. Ford’s sales and marketing chief Mr. Jim Farley said that “this compact concept highlights the strength of our global One Ford approach to vehicle design, and represents how we can make use of our global design language to bring refined designs to attainable vehicles”.

Check out the pictures of the concept version of 2013 Ford Escort.

Also see – 2014 Ford Figo on the works, also could spawn a compact sedan 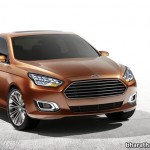 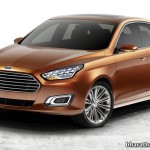 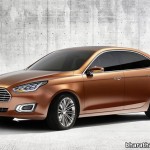 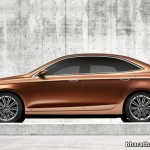 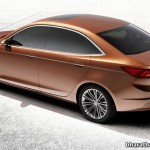 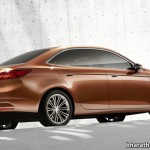 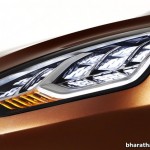 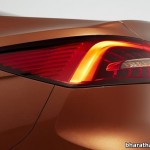