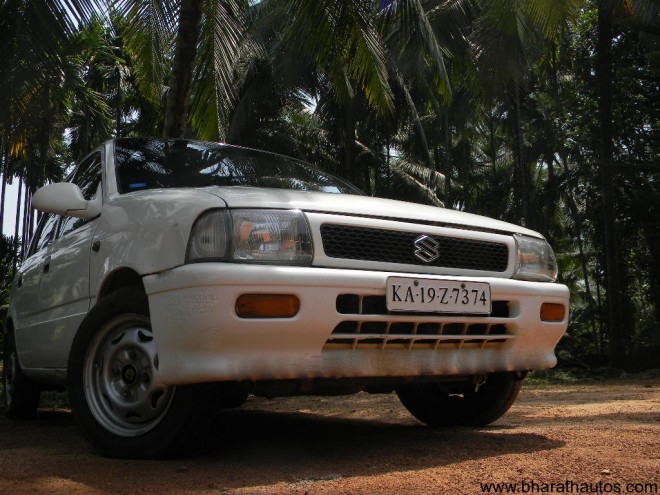 Maruti Zen is a premium compact car designed by Maruti Udyog Limited. When it was introduced to India in 1993 it really turned the Indian Automobile Industry into new era of revolution. This Car gave Maruti a new look in the market after its first successful car Launch  in India “Maruti 800” which ruled in Indian auto sector in its segment for  almost 2 decades. The best part of the Zen is it remained in trend for over a very long period without any changes in Exterior Design or looks. It underwent a facelift in 2003. The production of this model ended in March 2006. 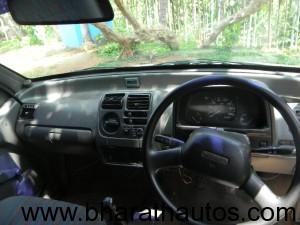 The word “ZEN” is an acronym standing for Zero Engine Noise. It also stands for the Japanese word “Zen” which derives from the Sanskrit word “Dhyana” and means “To figure out something by meditation or by a sudden flash of enlightenment.” The vehicle was the first in India to have all-aluminum engine, electronic distributor pump, electric fuel pump in the fuel tank, and suction resonator. It was known for its low level seating which gave a fair amount of comfort to the passengers. With its superb handling it became the bestselling Car at that time when there was hardly any competition in Indian Automobile Industry. Zen is a smart and elegant car, equipped with dazzling head and tail lamps, monoform design and two-tone color scheme. The tail lamp cluster has been designed artistically, making efficient use of curves, lines, and space. Five people can comfortably take a ride in the car. With best space you could get out of this small car. Zen has a royal touch in its appearance. Under the hood it is powered by 4 In-line cylinder 993cc Petrol Engine with Max Power output of 60.9 PS@6000rpm which is sufficient enough to take it high for this 765kg vehicle. Maruti also came up with its diesel version Powered by Peugeot’s TUD5 engine but unfortunately it didn’t make any noise in the Market. 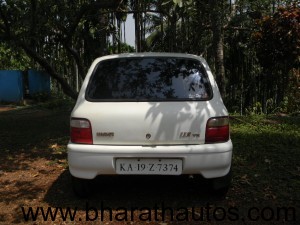 The car was available in the variants of Zen LX, LXI, and VXI. After its successful long run in Indian roads from 1993 to 2006 Maruti finally planned to drop down the Zen partially (I meant partially because Maruti planned to stick with its old name Zen with an addition of Estilo. Hence what we got in 2006 was new sibling of Zen “Zen Estilo” From Maruti which couldn’t make the hype in the market as much as the very own Zen did it in 1993 for Maruti Suzuki.

In June 2003, a three door sports version of the Zen in VXi segment was launched, prices at 3.9 Lakh (ex-showroom, New Delhi); there were two models released which differed only in colors 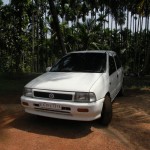 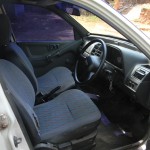 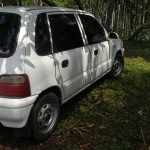 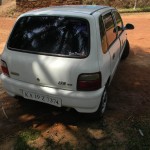 Thanks to our reader, 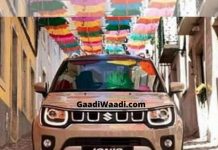 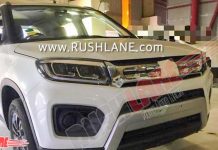