Home TVS No Bigger RTR’s for this year 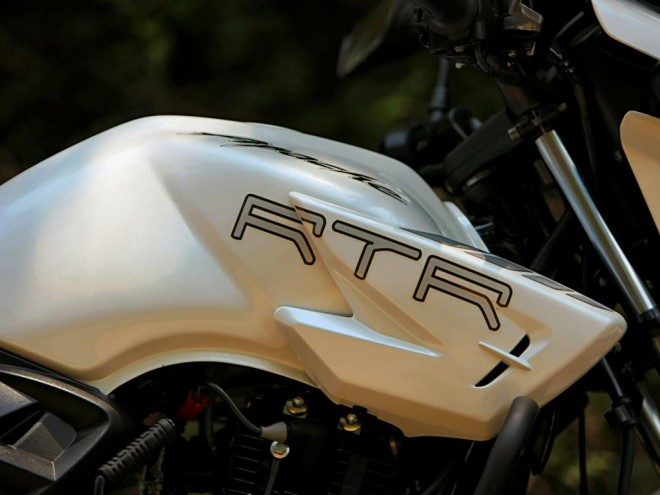 The country’s third largest two-wheeler manufacturer, speaking to BusinessStandard said something that Apache RTR fans wouldn’t like to hear. First of all, Mr Goindi (TVS Motor Limited’s President-Marketing) says this, ‘We are working on two products. It would take us another eight to nine months to launch these motorcycles commercially in the market’.

Goindi hasn’t revealed any details about the segment which the products would be launched in. The company which has recently launched the 2011 TVS Apache RTR 180 ABS and on the other side working on the higher displacement which will also have the ABS and know the company will focus the customer feedback based on the existing model.

Now, what that means is TVS Motors isn’t launching any motorcycle in 2011. That effectively puts paid to all the rumors circulating about the larger capacity TVS Apache RTR220 hitting Indian roads in 2011.

This theory further gains credence by the fact that TVS usually does not launch more than one product each year in each segment and the RTR series of motorcycles’ various installments are testament to this. We hope that TVS Motors brings out its 200cc plus Apache RTR at the earliest as the segment is just hotting up with the likes of Honda and Mahindra all set to launch 250cc premium sports motorcycles in the Indian motorcycle market.