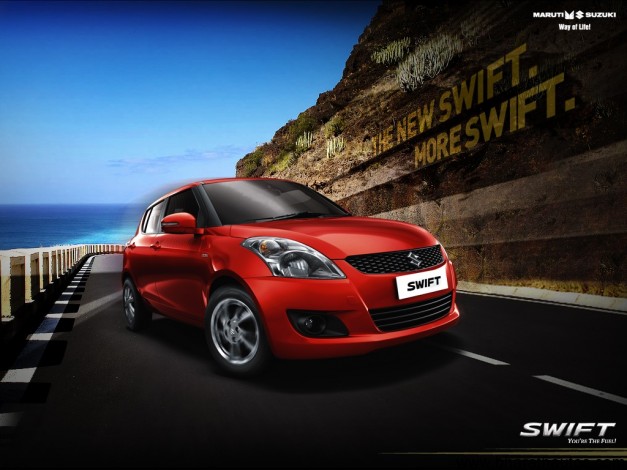 Maruti Suzuki India Ltd, has regained its production levels of the best seller ‘Swift’ hatchback at Manesar plant in the State of Haryana.

On Monday alone, the output of the ‘Swift’ had reached 500 units and the company is planning to increase the production to around 18,000 units a month to meet the 90,000 bookings of the popular car.

A big chunk of the 900 permanent workers at Manesar plant have been on strike for the past 14 days, as the management there has insisted on signing of a good conduct bond by employees.

According to the company, 95 workers on strike have signed the bond and resumed their work and to meet the exigencies, some 50 more ITI trained workers have been hired, taking the pay roll figures to 1100. Doing so, the company intends to bring down its level of dependence on permanent workers.

Meanwhile, the workers on strike had sought the involvement of the district administration to resolve the 14-day clash.