We have got an invite from Bajaj Auto for a press conference tomorrow on Tuesday, May 14, 2015 at New Delhi. The invitation reads as ‘the launch of the new Pulsar Range’. 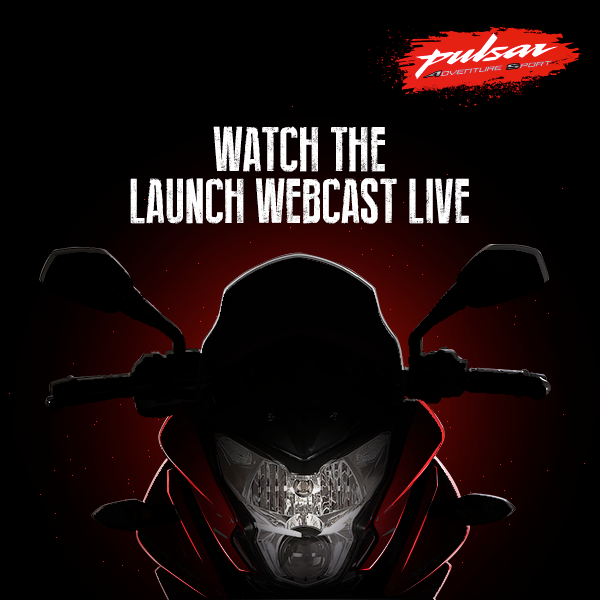 Bajaj Auto has at last set things on track for 2015 with the Pulsar RS 200 hitting the floors. Having seen a major descending pattern in sales, it is hopeful that these new launch spree for the year including the new Platina ES and CT 100 will be real volume pullers for the organization. Extending further on its plans, Rajiv Bajaj, MD, Bajaj Auto, said that the company will be propelling an all-new range of Pulsar on 14th April in India.

With the RS 200 launched, the upcoming Pulsar will be the AS 200 (Adventure Sport) that likewise started uploading teaser images on the official Facebook page. Bajaj Auto hasn’t revealed the exact names of bikes, instead mentioned all-new Pulsar range, thus, we believe that alongside the new Pulsar AS200 and Pulsar AS150 will also be launched. 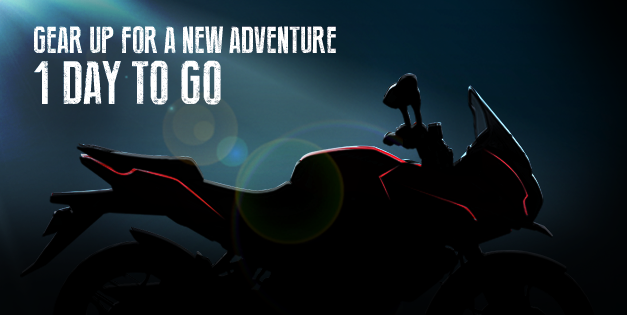 Separating it from alternate models, the bike gets a half fairing, single projector headlamp, tall windscreen and a routine curved guard to make it more tourer-centric. Regarding power, the 199.5cc will keep on doing obligation on the AS200 in the carburetted guise.

Going to the issue of plunging sales, Bajaj says that the entry-level CT 100 and Platina ES 100 have been generally welcomed and the numbers have been developing relentlessly too. The organization sold a combined 35,000 units in January and post the launch of the two new variants, the sales expanded to 41,000 units in February and up to 60,000 units in March.

In the sport section, Bajaj at present has a 43 percent piece of the pie and the automaker arrangements to enhance it with the large number of new launches. Imparting its underpinnings to the Pulsar 200 NS, the AS200 will be positioned between the 200 NS and RS 200 with the cost expected around Rs. 1 lakh (on-road).

To read more on Bajaj Pulsar AS models, Click here