The official web-page of the Maruti Vitara Brezza has gone live, ahead of its world debut at the 2016 Auto Expo which will be held from February 5-9, 2016 at Greater Noida. 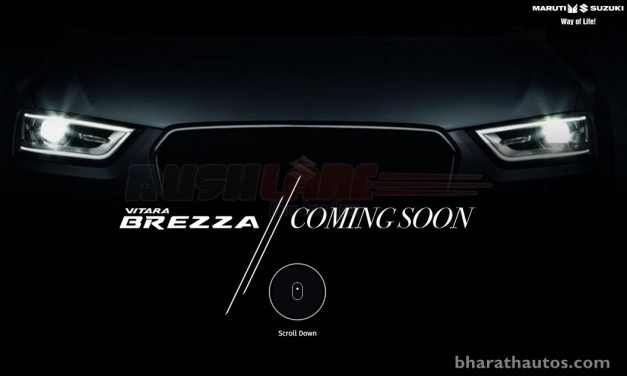 The Vitara Brezza is scheduled to launch in a few weeks after the biennial event. It was officially teased to get the ball rolling its debut, but things didn’t went as Maruti Suzuki calculated because the folks updating the website mistakenly updated the 2012 Audi Q3s front-fascia instead of the Vitara Brezza. But not before they got trolled online. Now they have removed the teaser image from their web-page. 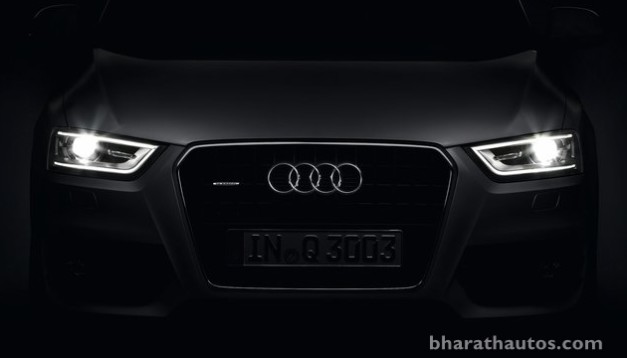 From the above image, you will note that the wedge-shaped headlights with xenon plus units and LED daytime running lights (DRLs), front grille design, bonnet crease line, front fender crease line is of the 2012 Audi Q3. Maruti Suzuki has just adorned a ‘Suzuki’ logo in the grille section alternatively to the Audi logo with its 4 rings that identifies the Germany’s oldest-established automaker.

Looking at the previous set of spyshots, it is evident that the Vitara Brezza gets large honeycomb grille on the front with projector headlight and integrated LED DRLs which is nothing close to the Audi Q3. 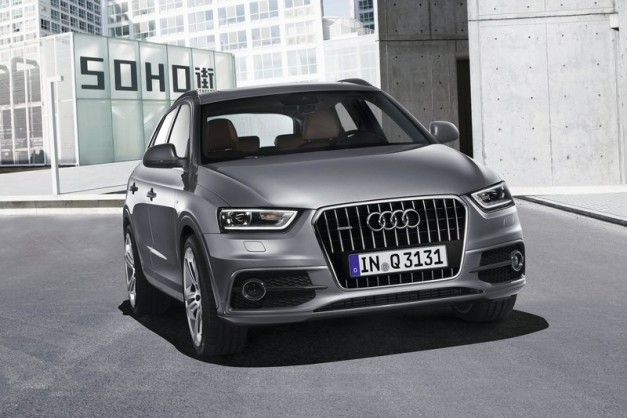 BMW G310R based TVS Full-Faired Motorcycle; may be revealed at 2016 Auto Expo