Seen here in this latest set of spyshots is the upcoming Maruti SX4 S-Cross featuring an HID headlights and integrated daytime LED running lights. Also note that the titanium grey front grille with three thin slats passing behind the Suzuki logo, has been revised with two thicker horizontal chrome slats. Chrome inserts on the foglamp enclosures and a silver skid-plate round off the front fascia design. 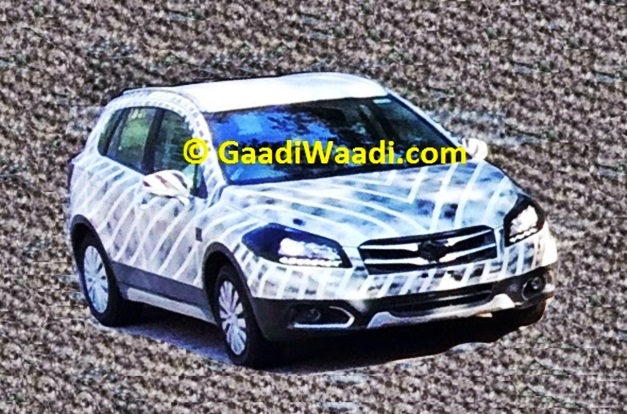 The 2015 S-Cross will come loaded with HID headlights & LED DRLs as standard.

In India, the SX4 S-Cross crossover is likely to go on-sale in January-2015. The chrome has been splashed all over the car, including its interior to give the car a premium look. Furthermore, it was recently made clear that interiors of Maruti S-Cross (layout, trims and the like) are same as its European counterpart. It will get steering mounted audio and call controls, touchscreen infotainment system with multimedia and navigation, Start/Stop button, Airbags, ABS, EBD, and the other usual stuff.

The powertrain details on the India-spec SX4 S-Cross are still unclear. However, the diesel variant is expected to be featured with the 1.3-litre MultiJet diesel and new 1.6-litre diesel mill. The petrol variant is likely to be powered by a 1.4-litre engine that also powers the Ciaz mid-sized sedan and the Ertiga MPV. When launched, the S-Cross crossover will rival against the likes of Ford EcoSport, Renault Duster and Nissan Terrano. 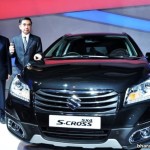 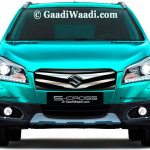 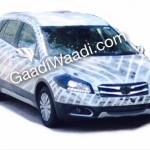 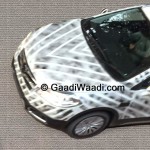 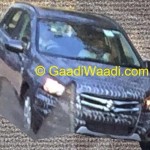 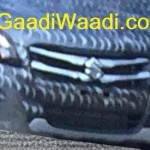 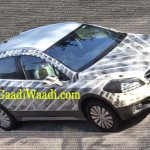 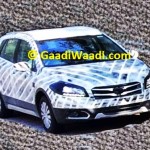 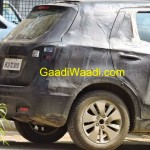