Bad news for fans and well wishers of Maruti Suzuki Ignis. After so much hype, Economic Times reports that the Ignis which was scheduled to commence trial production towards the end of September is now postponed to end of November. 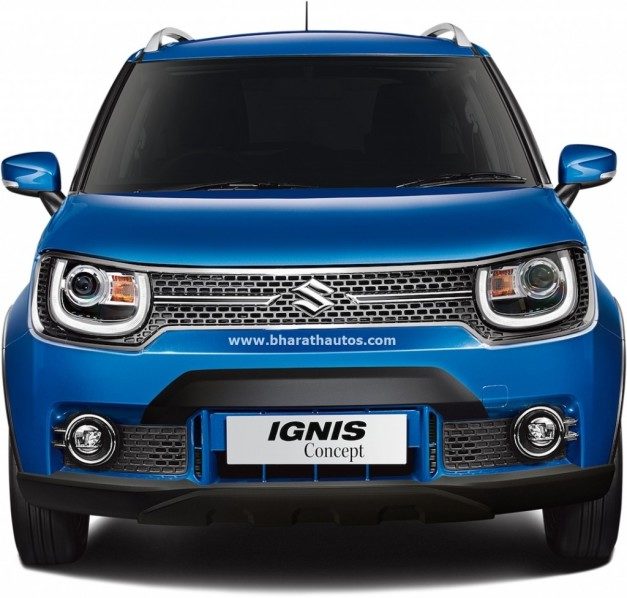 The new Ignis hatchback, revealed to much fanfare in February, will now go on-sale in early-2017, which is few months later than initially planned festive season. The market launch is delayed because the company has planned to produce more of the in-demand products (Vitara Brezza and Baleno) and reduce their waiting period. 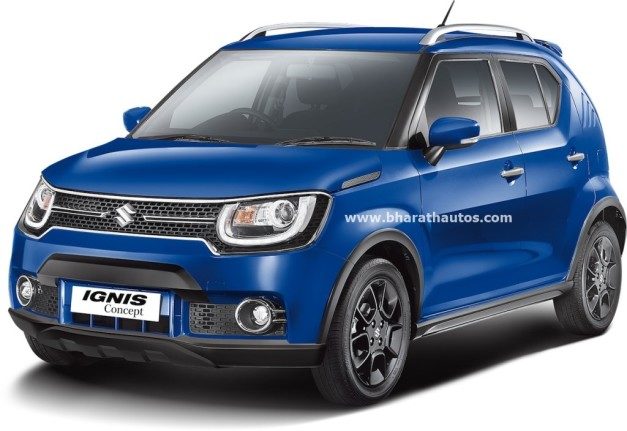 Waiting periods for the Vitara Brezza and Baleno are between 6-9 months, depending on the variant, the combined backlog of orders for the blockbuster twins exceed 1 lakh units. The home-grown car maker isn’t able to fulfill orders at the right rate, despite both Maruti plants in Gurgaon and Manesar are running at full capacity.