Maruti Suzuki has developed a lightweight and compact 0.8 litre two-cylinder turbodiesel engine for compact cars – the unit has made its debut in India on the Maruti Suzuki Celerio Diesel. Launched recently at an introductory price of Rs. 4.65 lakh, the Celerio diesel touts 27.62 kmpl in the ARAI tests, thus grabs the title of India’s most fuel efficient diesel passenger vehicle. 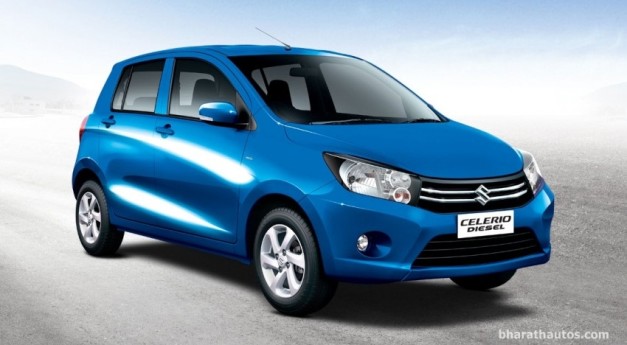 A total of 4 variants (LDi, VDi, ZDi and ZDi+) are on offer, features remain same as compared to the Celerio petrol counterparts. The only difference is the unavailability of an AMT transmission which will be offered at a later stage. The reason being, since its launch, the company has sold more than 95,000 units of Celerio petrol; more than 50% of these were AMT variants.

The little oil burner is significant in that it’s the first diesel designed and built in-house by Maruti Suzuki – prior diesels utilised by the automaker have been supplied from or produced under the license of other manufacturers. Maruti Suzuki and its suppliers have invested over Rs 900 Crores for the development of the DDiS 125 engine, and it is made in India with a localization of 97 percent. 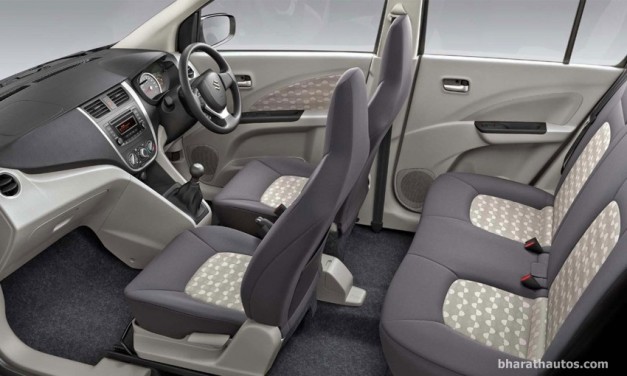 This little engine weighing just 89 kgs has a 793 cc displacement, and output figures are a modest 47 hp at 3,500 rpm and 125 Nm of twist at 2,000 rpm mated to a 5-speed manual transmission. The engine is named as the DDiS 125. Maruti signed-off saying that this new diesel engine could be seen on-board their other products in the future like Alto, WagonR.

The Celerio diesel will be available in six colours – Sunshine Ray, Cerulean Blue, Silky SIlver, Blazing Red, Pearl Arctic White and Glistening Grey. The price difference between the Celerio petrol and diesel variants is Rs. 75,000 which seems to be a bit overly priced for a 2-cylinder diesel mill. 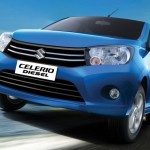 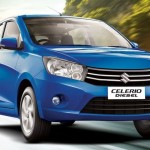 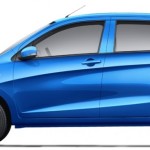 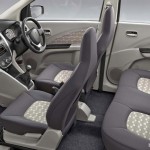 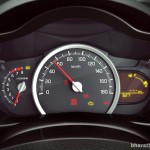 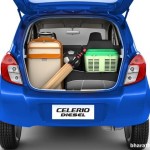