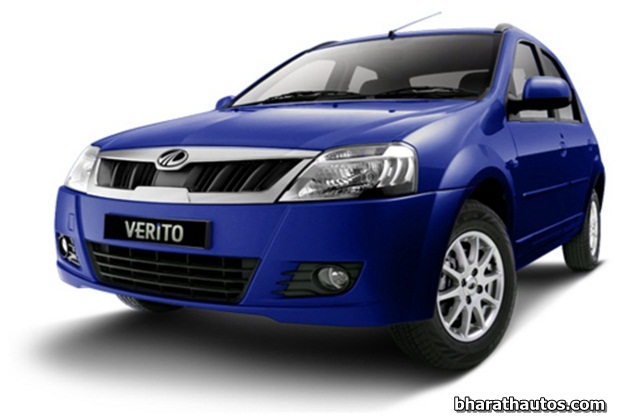 Mahindra & Mahindra, the leading SUV and commercial vehicle manufacture has announced the launch of the electric version of its Verito sedan. The electric version of the Gio and Maxximo are all set to hit the production line. The Verito will be the first electric sedan and Mahindra will be investing near about Rs. 150 crore for development of the entire range of its electric vehicles. So far the exact configuration of the electric Verito is not known, but being heavier than the e20 there has been a lot of optimization and adjustments in term of the technology.

The company is aiming to sell about four to five hundred units of the e20 in the domestic market, and is also all set to export the e20 to Europe in a time frame of 8 to 9 months. Mahindra also has the electric version of the Maxximo pickup already in stock, which it will launch after looking at the response of the e20 sales. Currently in Delhi, the state government is giving a 29% subsidy for the sale of electric car, Mahindra hopes that the Indian government will announce similar subsidy in other states to promote the sales of electric cars.

If all goes well, Mahindra will be the largest manufacturer of electric vehicles in India.

Mahindra Verito Electric to hit our markets by 2014 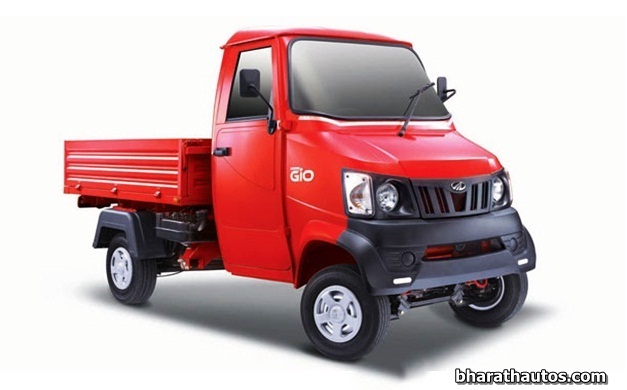 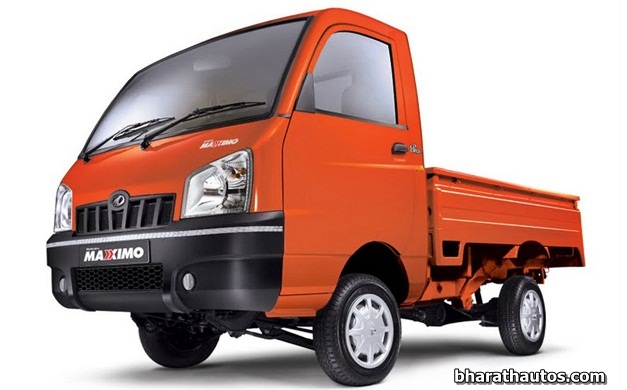