Ever since the Mahindra Mojo was first revealed to the public way back in 2010, the motorcycle has been the centre of attention for Mahindra two-wheelers, but for unknown reasons, Mahindra faced difficulty in launching it and have been postponing and delaying its launch endlessly, UNTIL NOW! 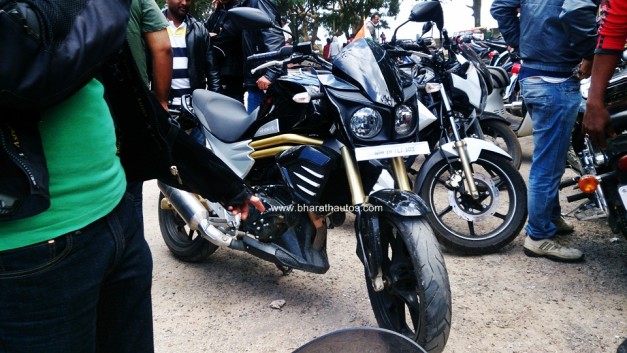 I am aware of the fact that many reports across different media have been speculating the launch date of the Mahindra Mojo and almost all of them turned out to be wrong, but now, we can say that it is finally here. Yes the Mahindra Mojo’s launch is just around the corner and Mahindra Two-wheelers India has started taking in bookings for it.

Dealerships across India have started accepting booking advances for the Mojo at the price of INR 10,000. We had earlier received reports that production of the Mojo has already started at the Mahindra plant in Pune, and during the last week, Mahindra test riders located across the country had been to the factory to ride the final production motorcycle and they seemed to have come away impressed. 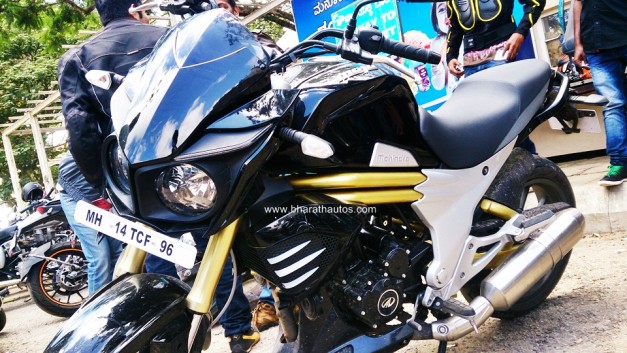 The Mahindra Mojo is powered by liquid cooled, 300cc, single-cylinder engine. The power output is fixed at 28 PS and twisting force is at 26 NM which drives the rear wheel through a 6-speed gearbox.

Having ridden the Mojo already, I have come away mightily impressed and I feel that the Mojo is a very capable motorcycle and can easily deliver and I am pretty sure that the bookings will keep flowing in if Mahindra gets the pricing right, which I think they will. deliveries of the motorcycle are expected to commence by the end of this month, starting from Tier-I cities like Delhi, Mumbai and Bangalore.