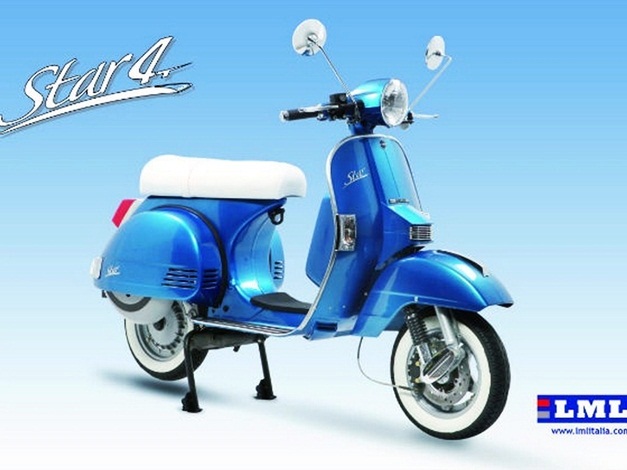 Kanpur based, LML (Lohia Motors Limited) has discontinued its production in India but their scooters in international markets are creating quite a good presence. Now at the 2012 EICMA Motor Show in Milan, LML showcased their new range of products, along with the newly introduced Star 125 cc 4T Automatica. It will be available at a special price of €2,250 (Rs 1.57 lakh) when it launches in December-2012.

The Star 125cc 4T Automatica (its name itself suggest a Automatic scooter), it comes powered by a 125cc four stroke engine which is mated to a CVT transmission. This motor becomes the first 4 stroke engine to come from the Indian manufacture. The new motor pumps out a max. power output of 6.8 PS@8,000 rpm has a claimed fuel efficiency of 46 Kmpl. As of now, it is still unknown if the new LML would make way on our market.

Checkout another picture below the jump. 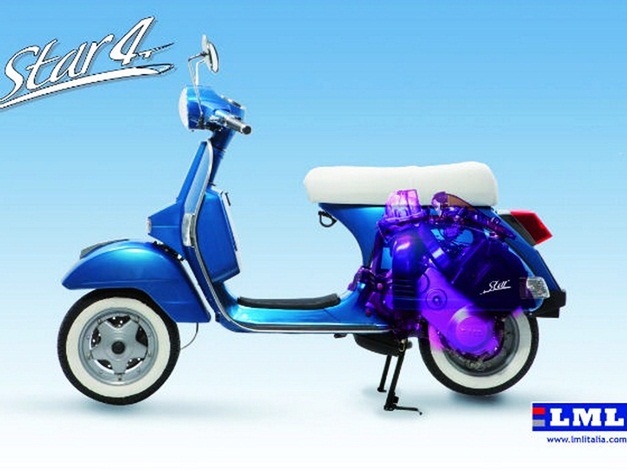 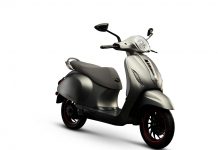 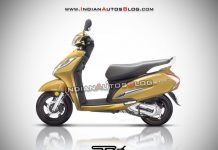 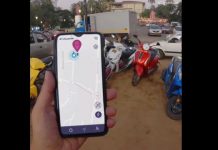