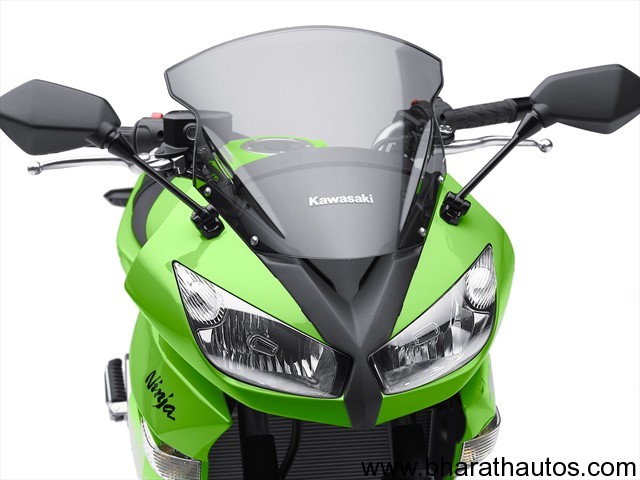 Just when Hyosung started its party, Bajaj Auto has decided to crash it. The Pune based automaker Kawasaki is all set to get the bigger Ninja in India very soon. Kawasaki, Japan’s fourth largest two-wheeler maker will launch the New Ninja 650 in May-June. The company has launched a teaser on the website. Which say’s “What is bigger than a Ninja 250R” and “Green gets bigger very soon”.

The company has initiated a short teaser website for the upcoming Ninja 650R.Kawasaki Ninja 650R come with parallel-twin light weight, DOHC liquid-cooled engine with a powerful 649cc engine that generates around 70bhp of power and can reach a top speed of 200kmph.